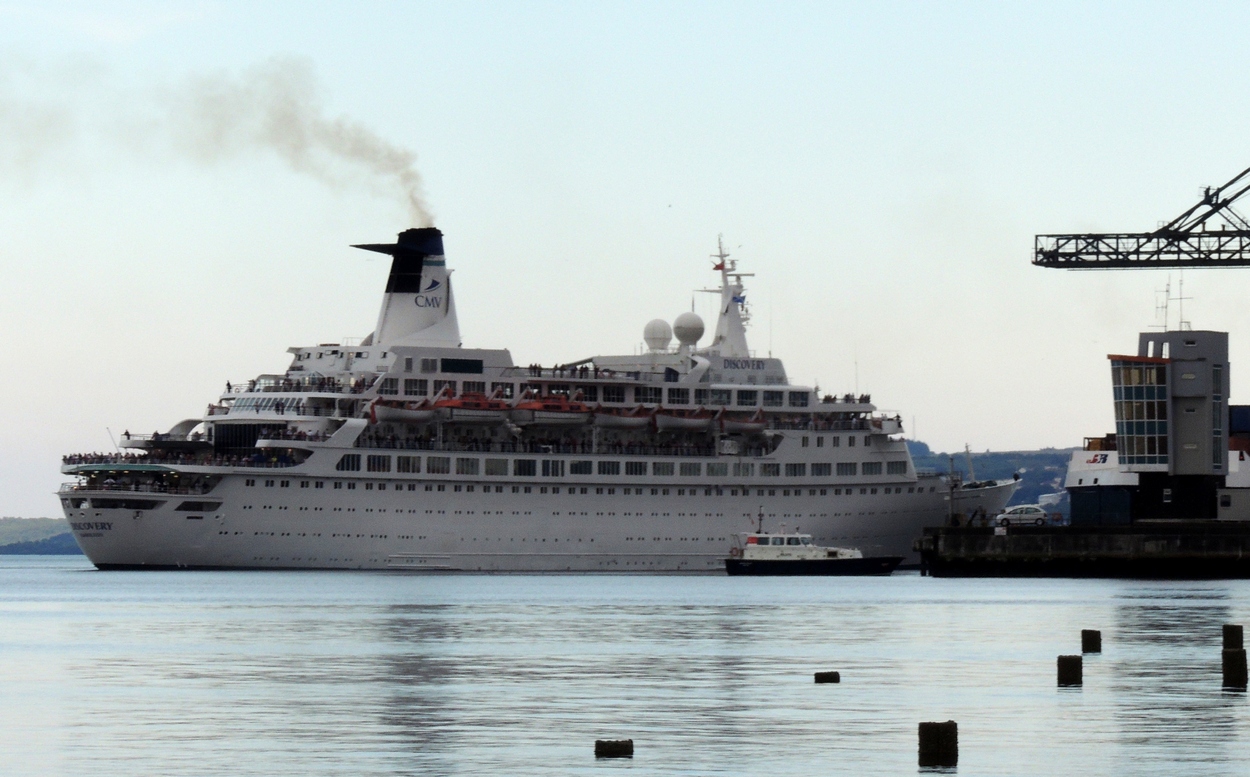 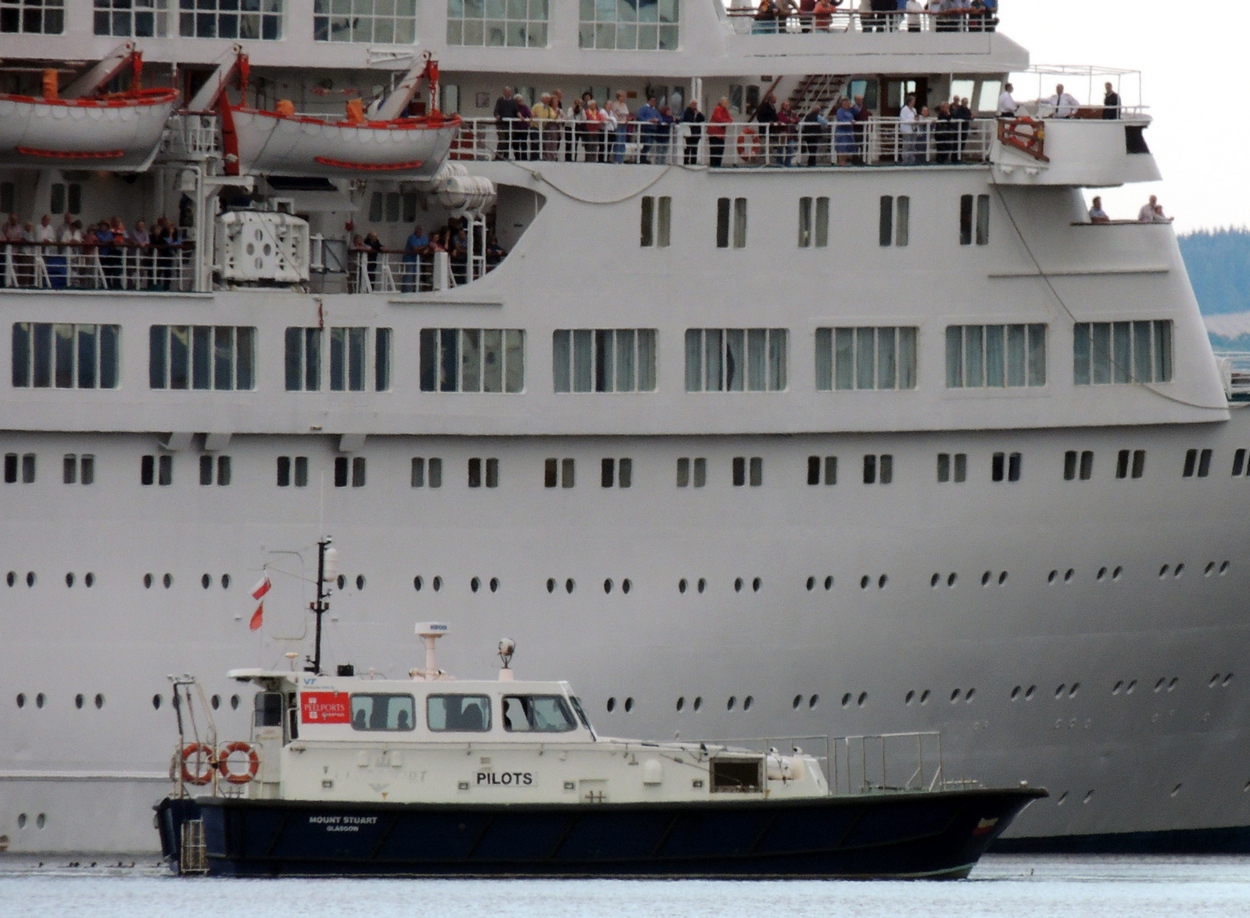 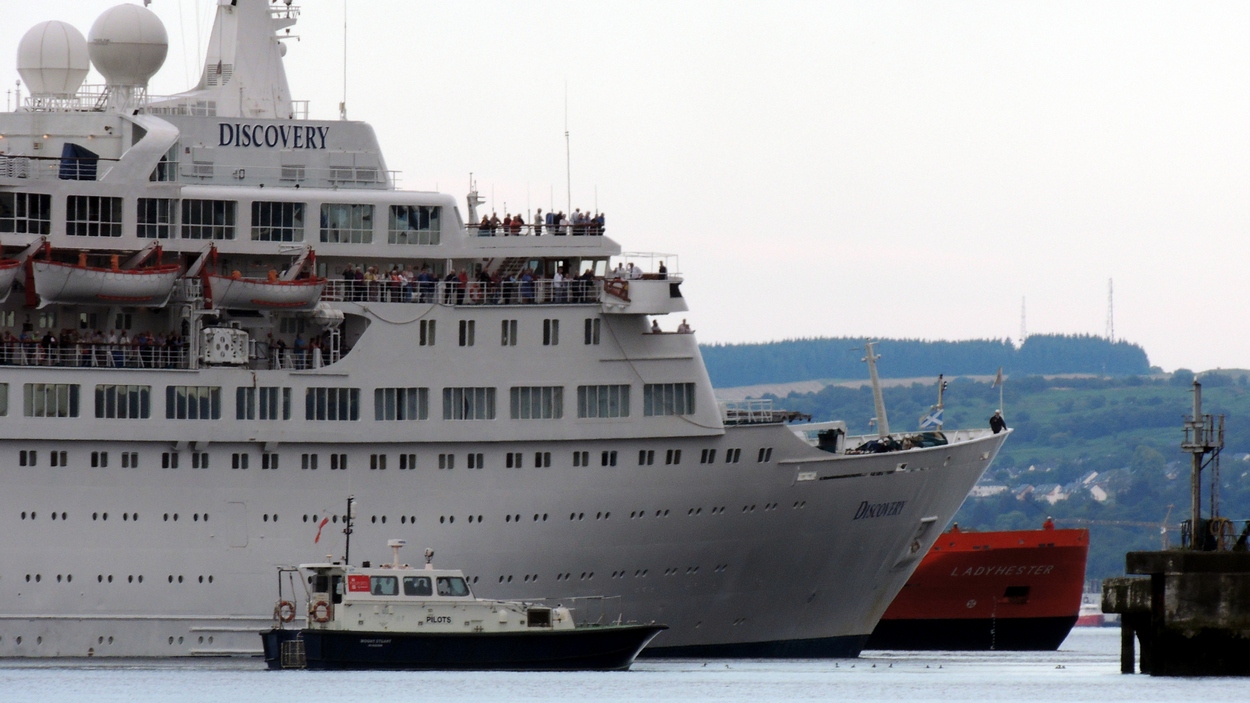 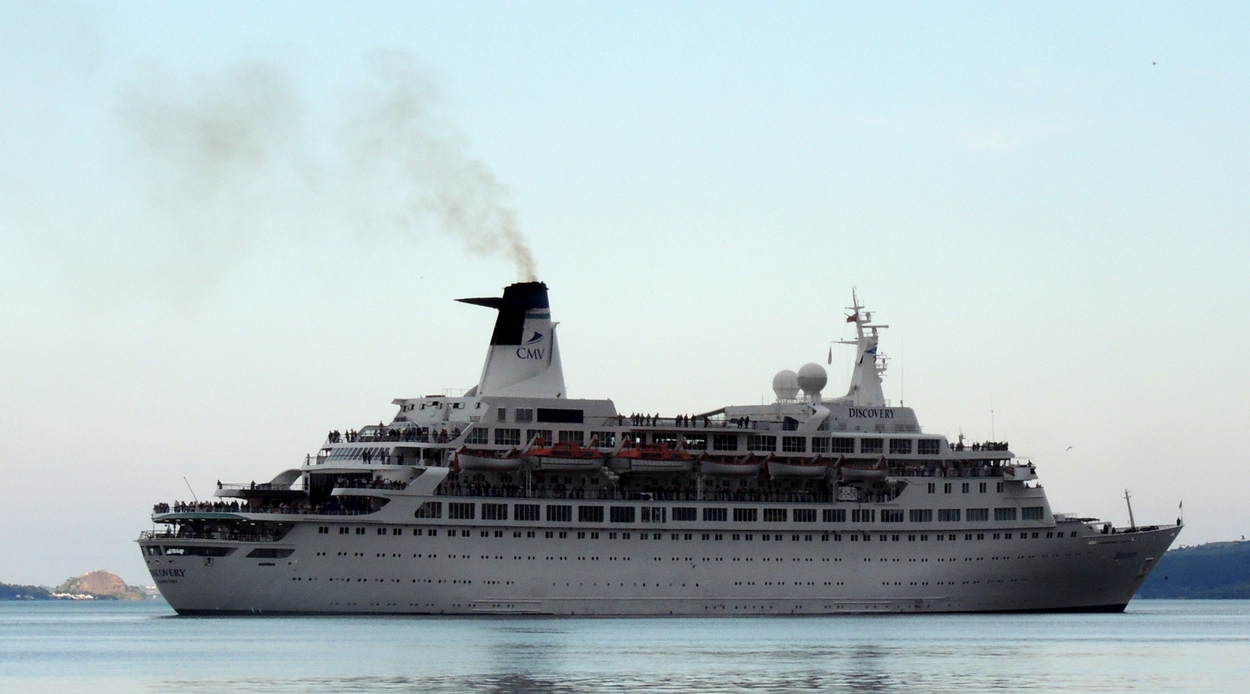 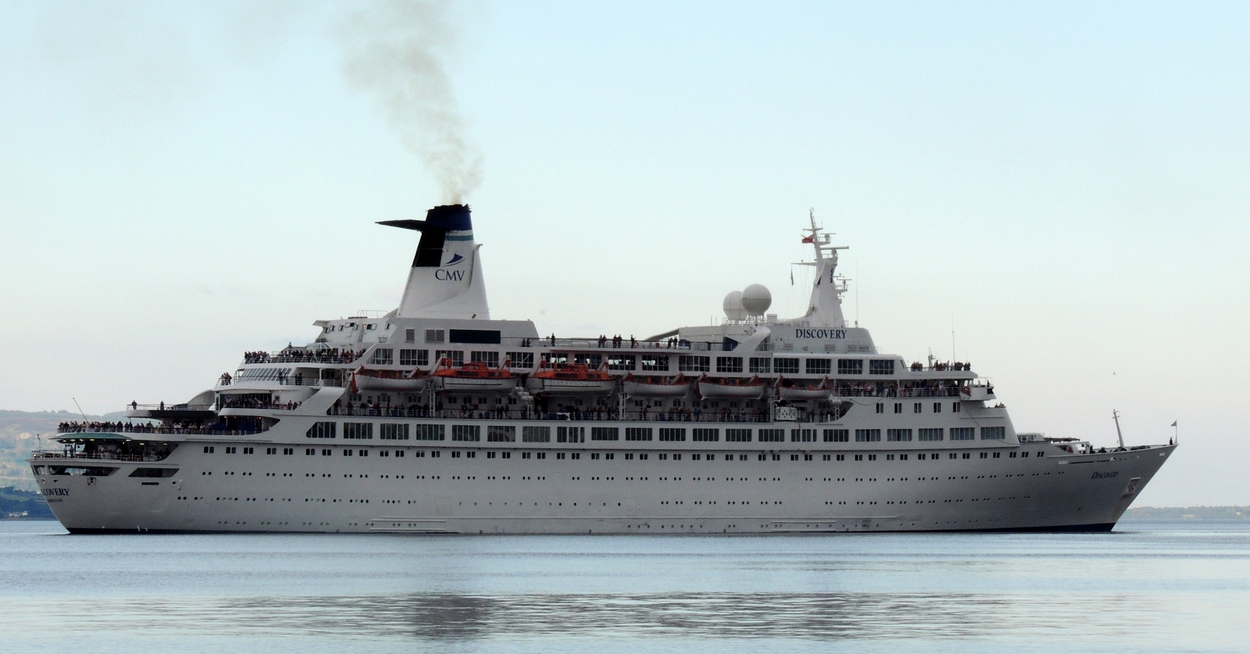 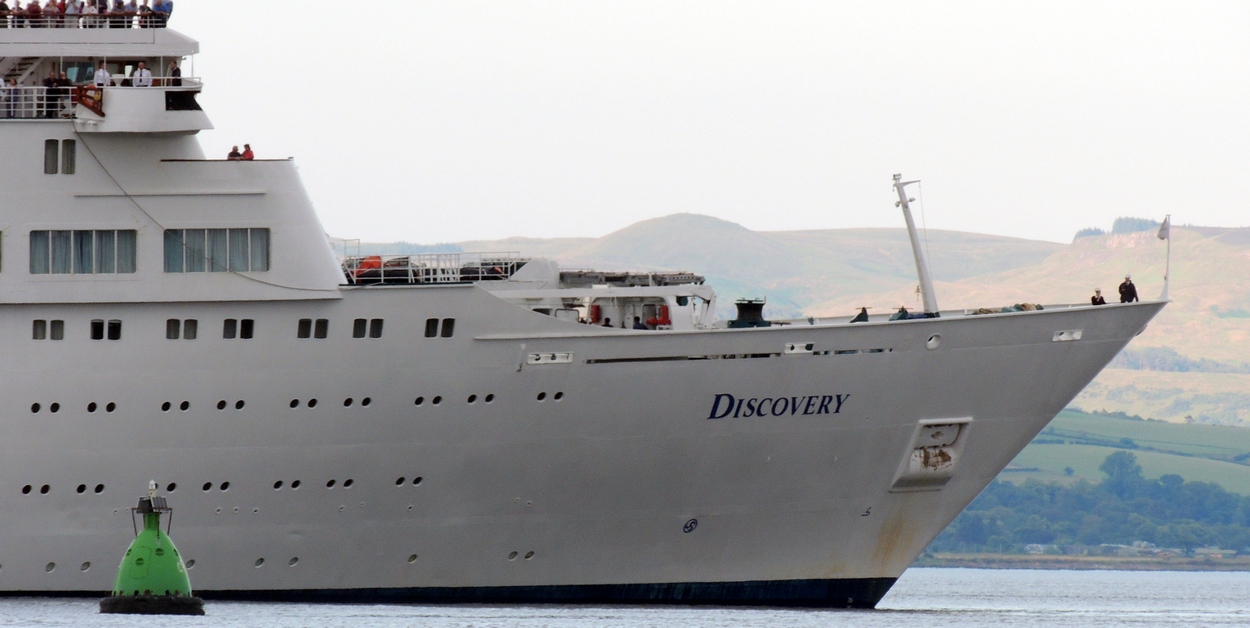 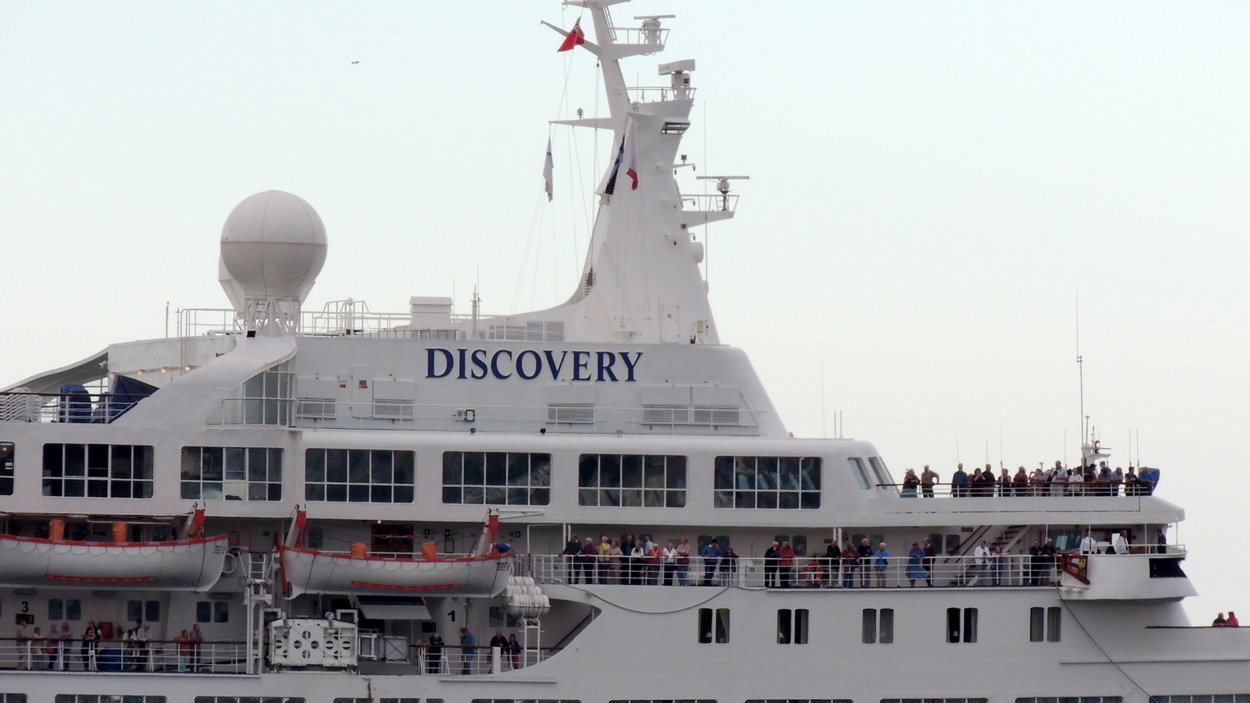 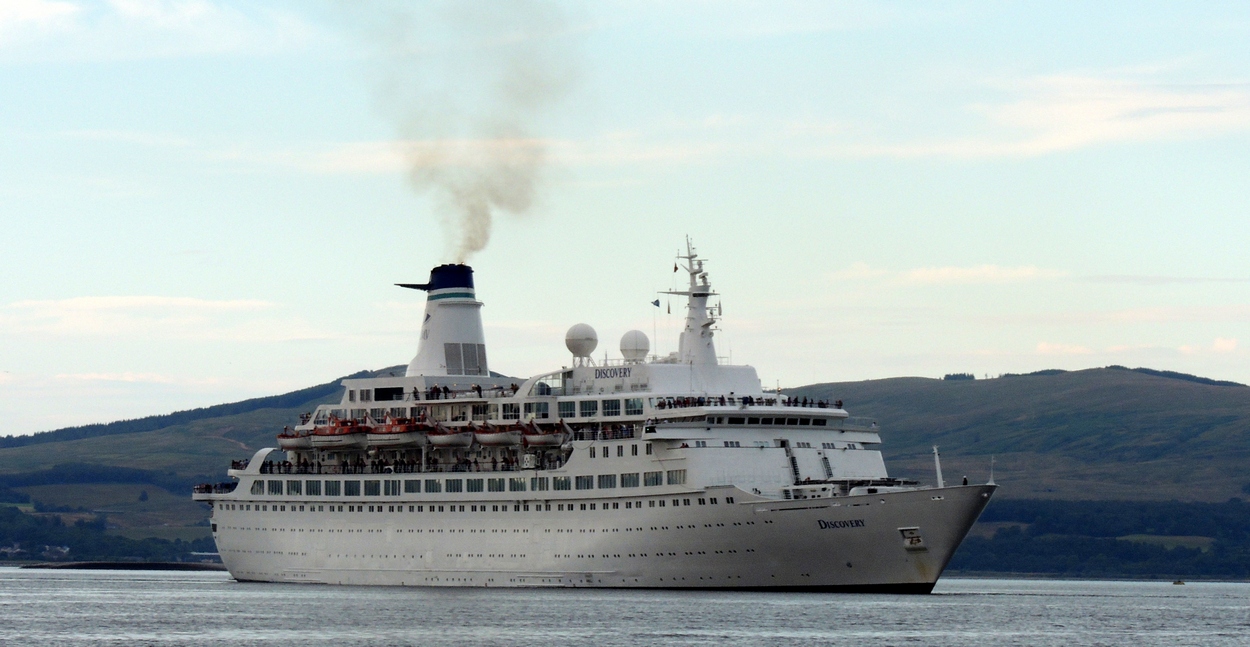 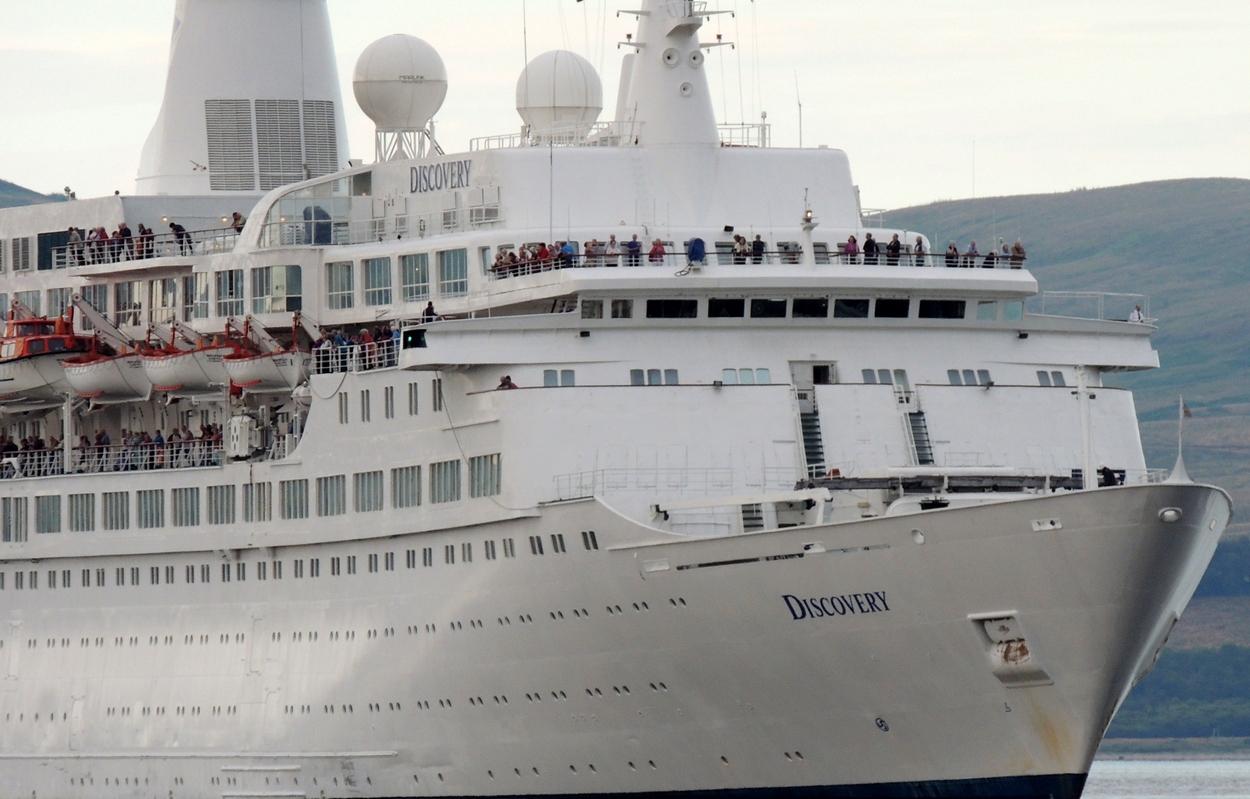 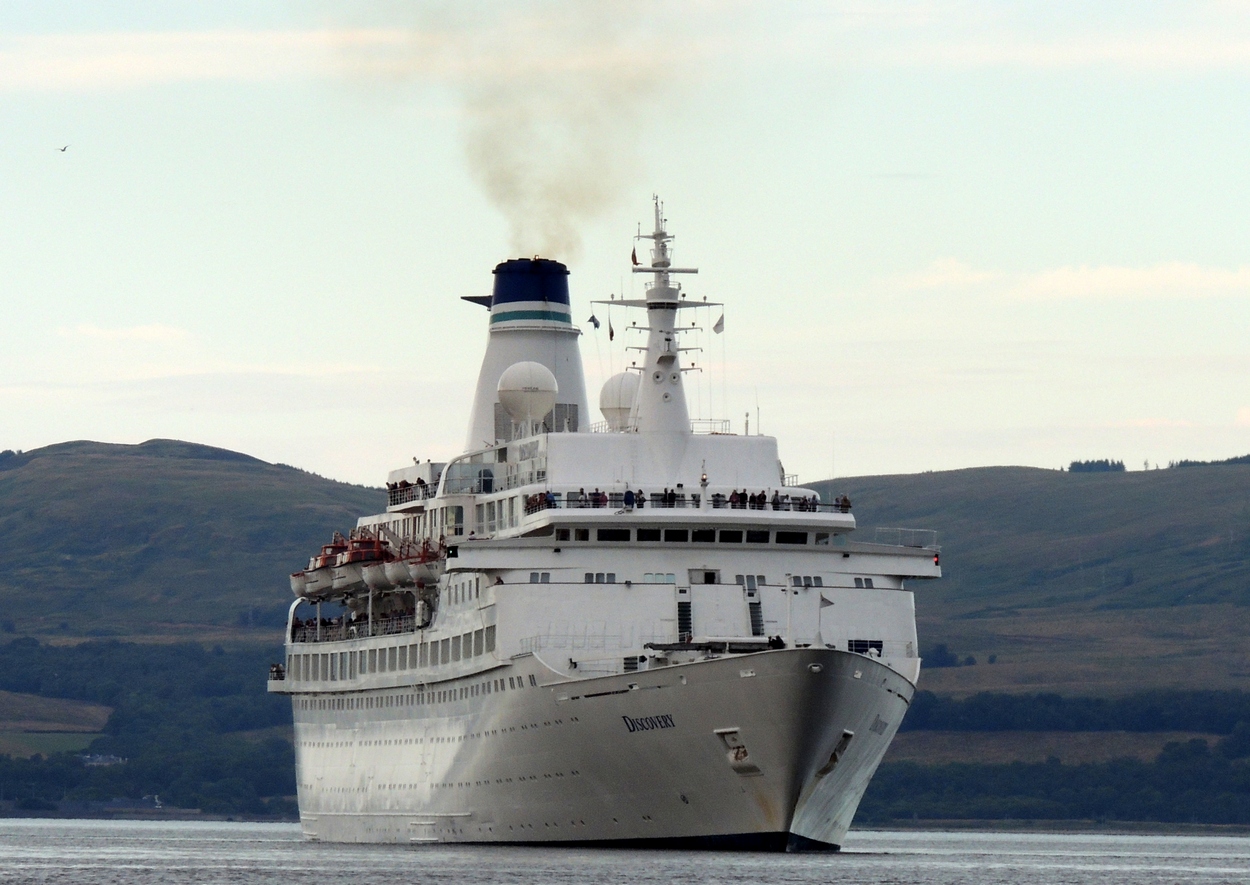 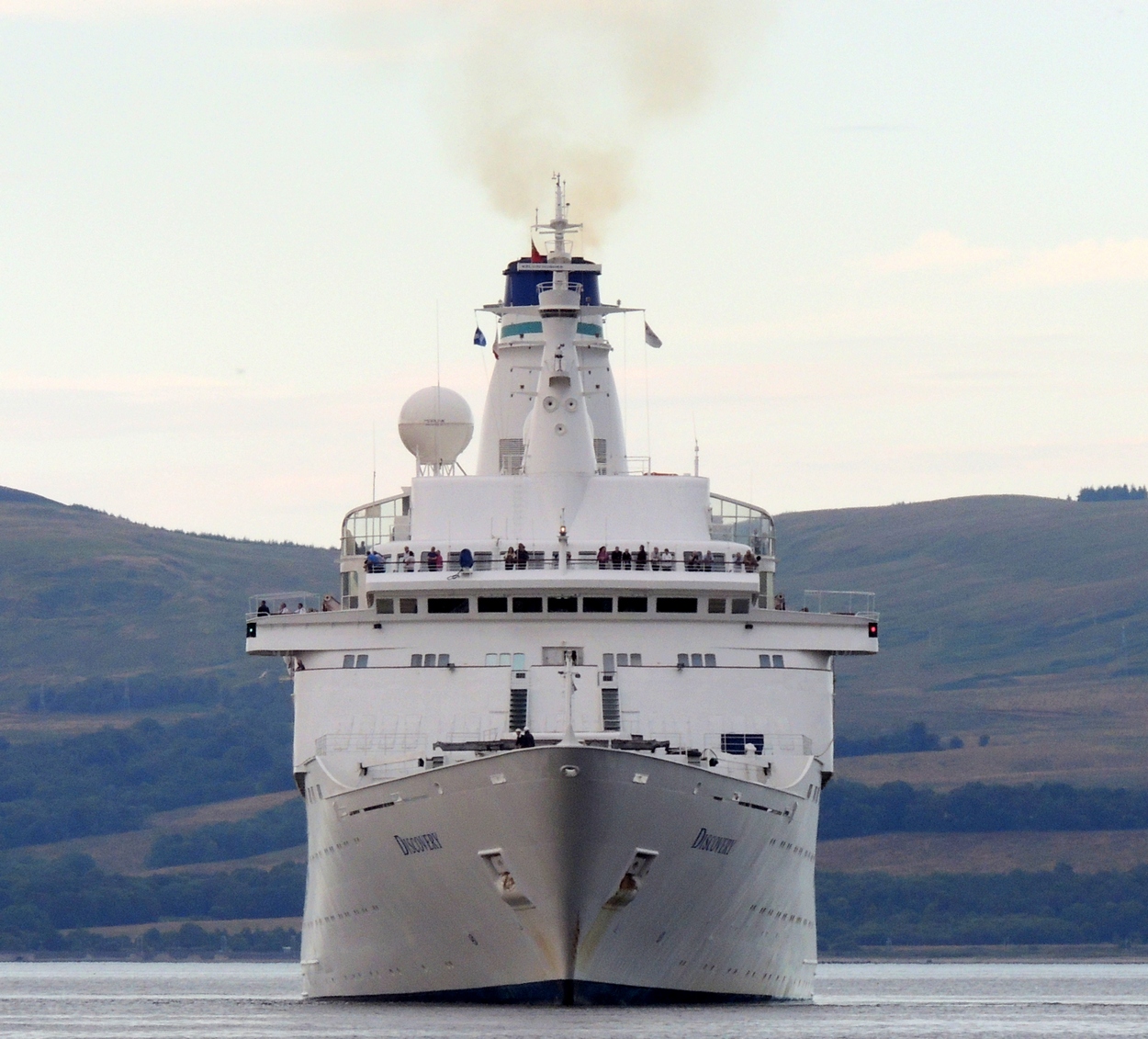 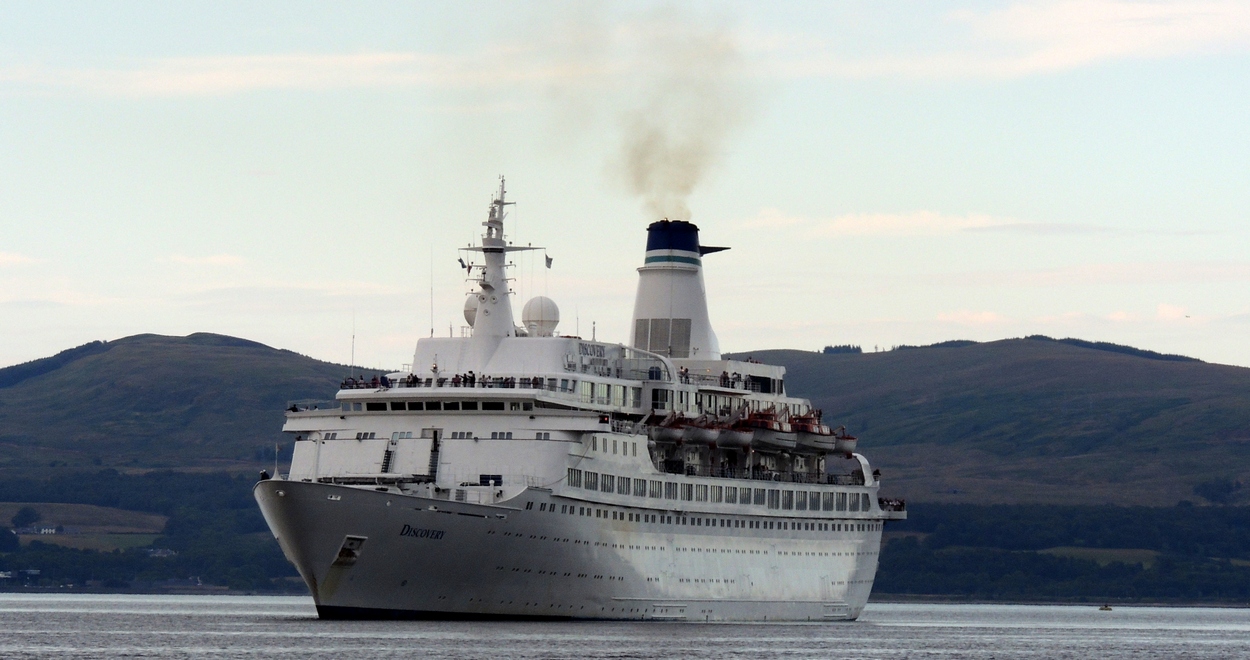 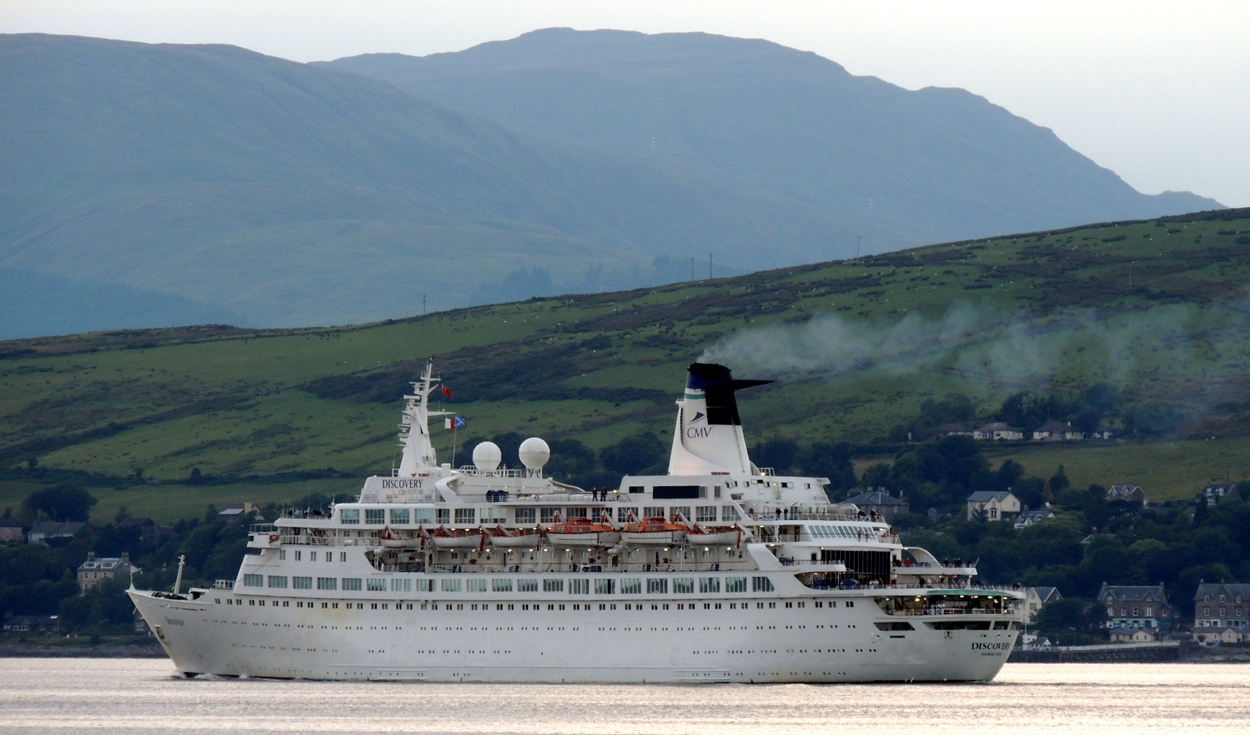 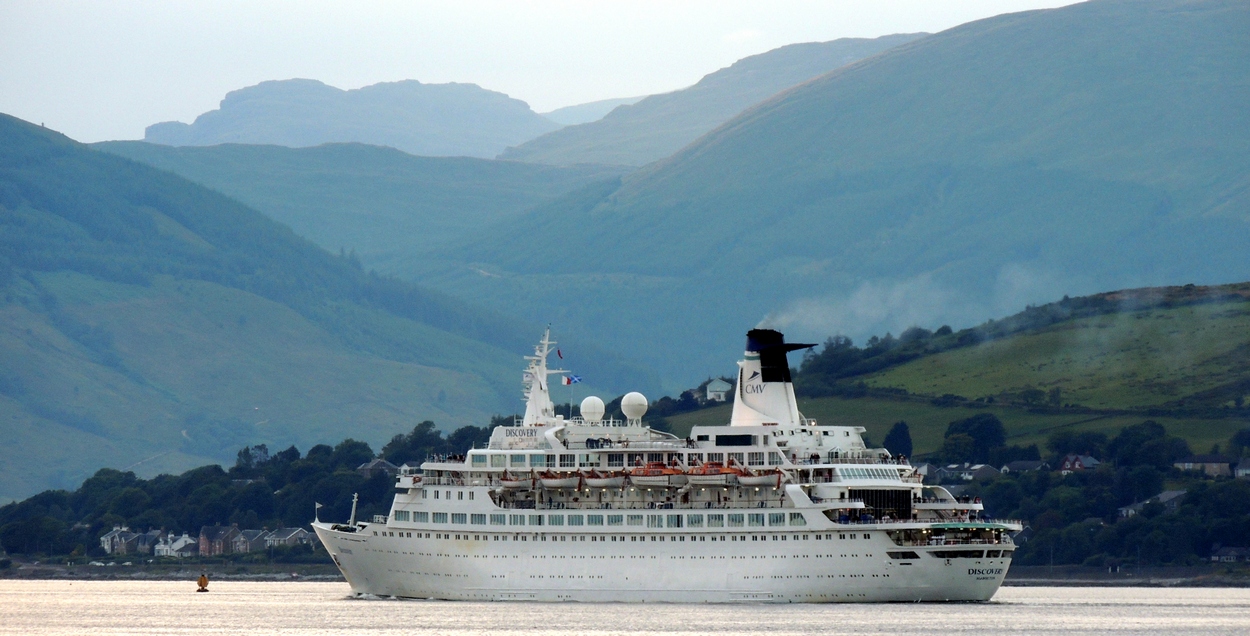 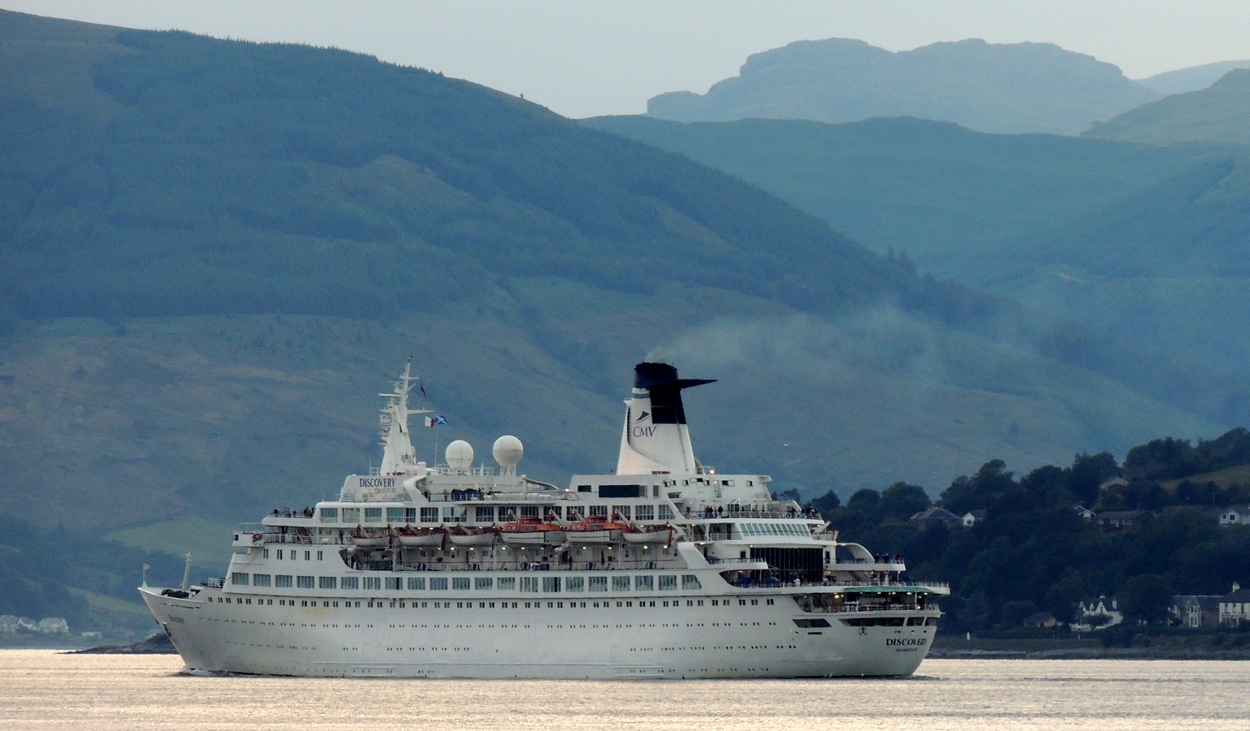 The ship began operation in 1972 with Flagship Cruises, under the name Island Venture. In 1974, she was sold to P&O's Princess Cruises along with sister ship Sea Venture. The pair were renamed Island Princess and Pacific Princess, the latter, laid up since 2008 at the San Giorgio del Porto shipyard in Genoa, Italy, and as of early 2013 apparently destined for scrapping at Aliaga, Turkey. Both appeared in the 1970s television sitcom The Love Boat, although the Pacific Princess was the main feature of the show. The Island Princess operated as part of the Princess fleet until 1999, when she was sold on to Hyundai Merchant Marine of South Korea. Renamed Hyundai Pungak her role was to transport South Korean pilgrims to religious sites in North Korea

After a brief stint as the Platinum, the ship went through a major refit between 2001 and 2003. Since then, the vessel has been sailing as Discovery under the care of the cruise company Voyages of Discovery (part of the All Leisure Group Plc) cruising out of Harwich and Liverpool in England. Voyages of Discovery sells these cruises predominately to the British, American, Canadian, Australian, New Zealand and South African markets.

For the most part Discovery can be found in the Baltic, Scandinavia, the Mediterranean and Aegean Sea, and North Africa, in the months April–September (Spring and Summer in the Northern Hemisphere), and in South America, Antarctica, the Indian Ocean, India, and the Mediterranean, in the months October–March (Spring and Summer in the Southern Hemisphere).
Posted by Gerard Ward at 00:30