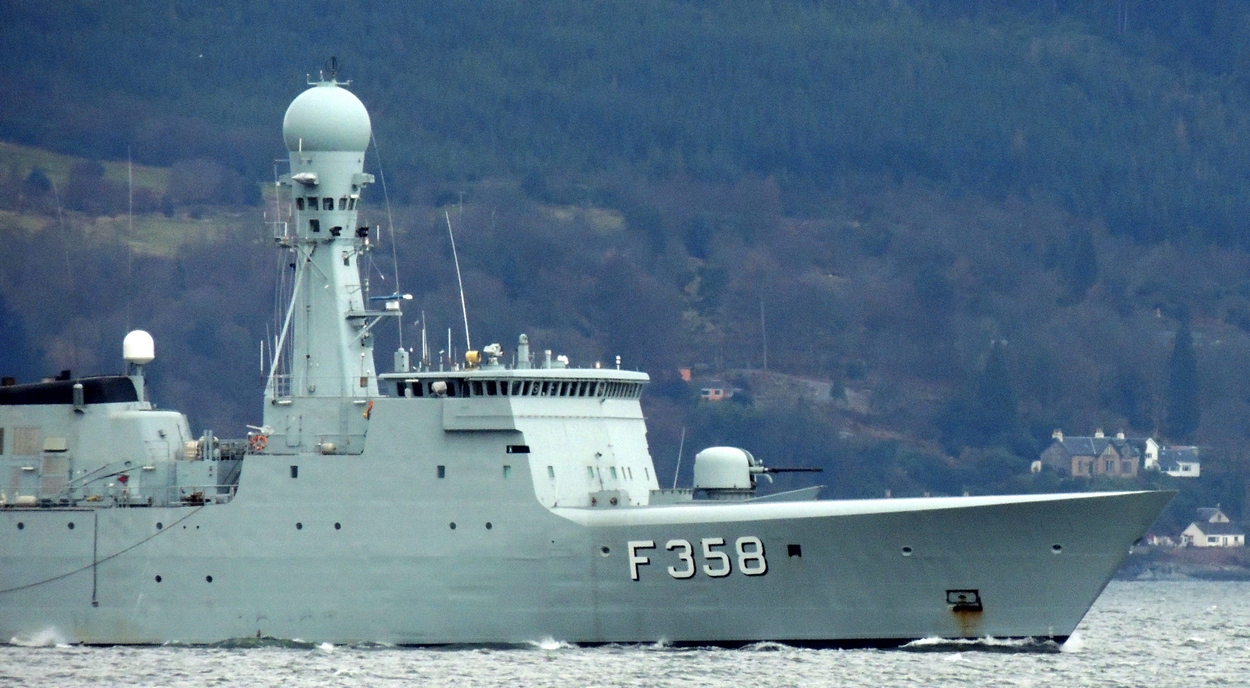 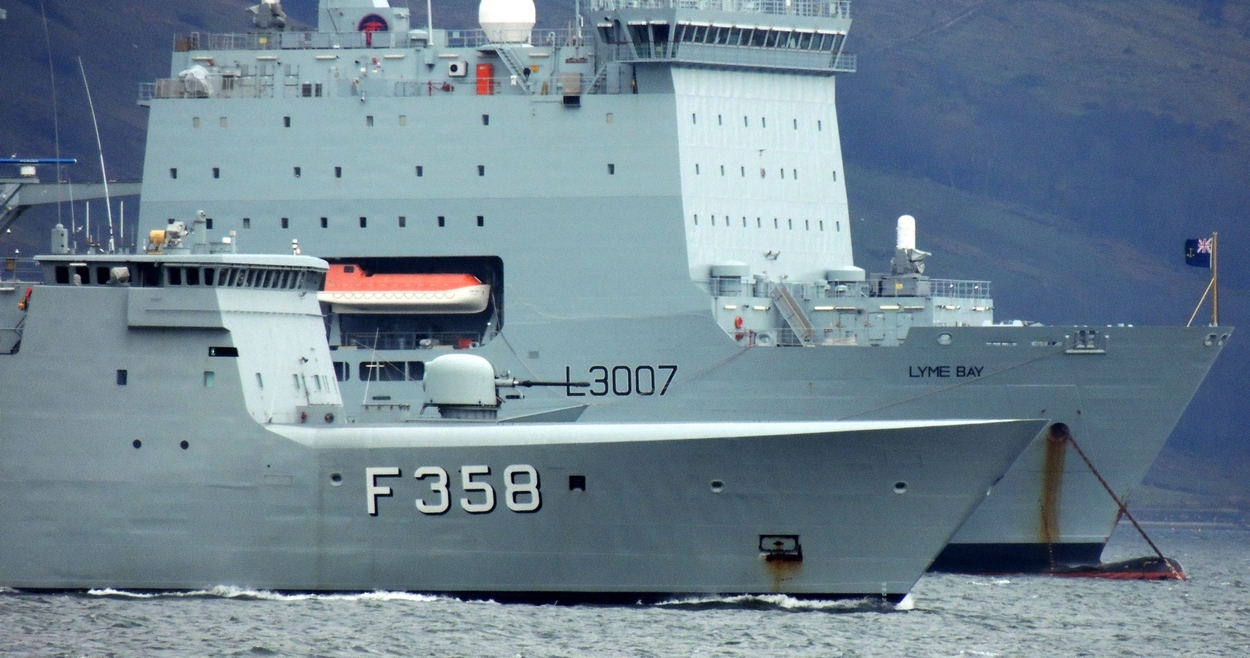 HDMS Triton is a Thetis-class frigate belonging to the Royal Danish Navy.
Posted by Gerard Ward No comments: 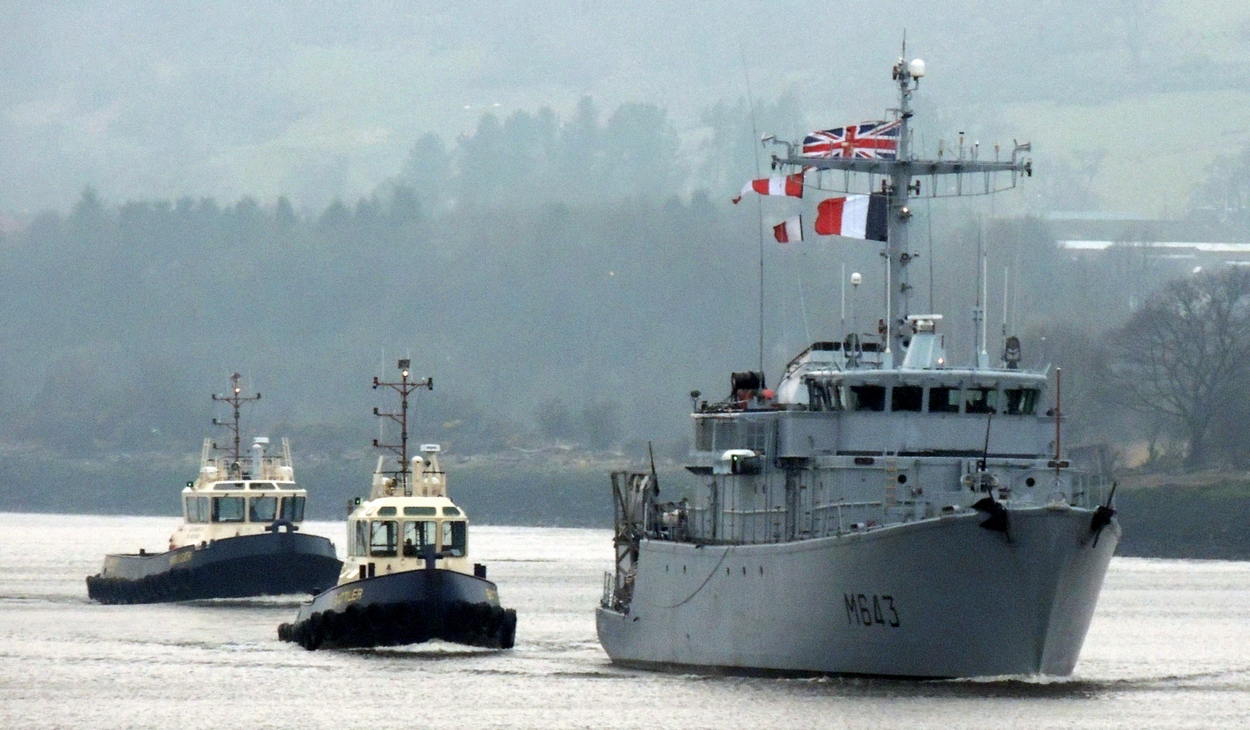 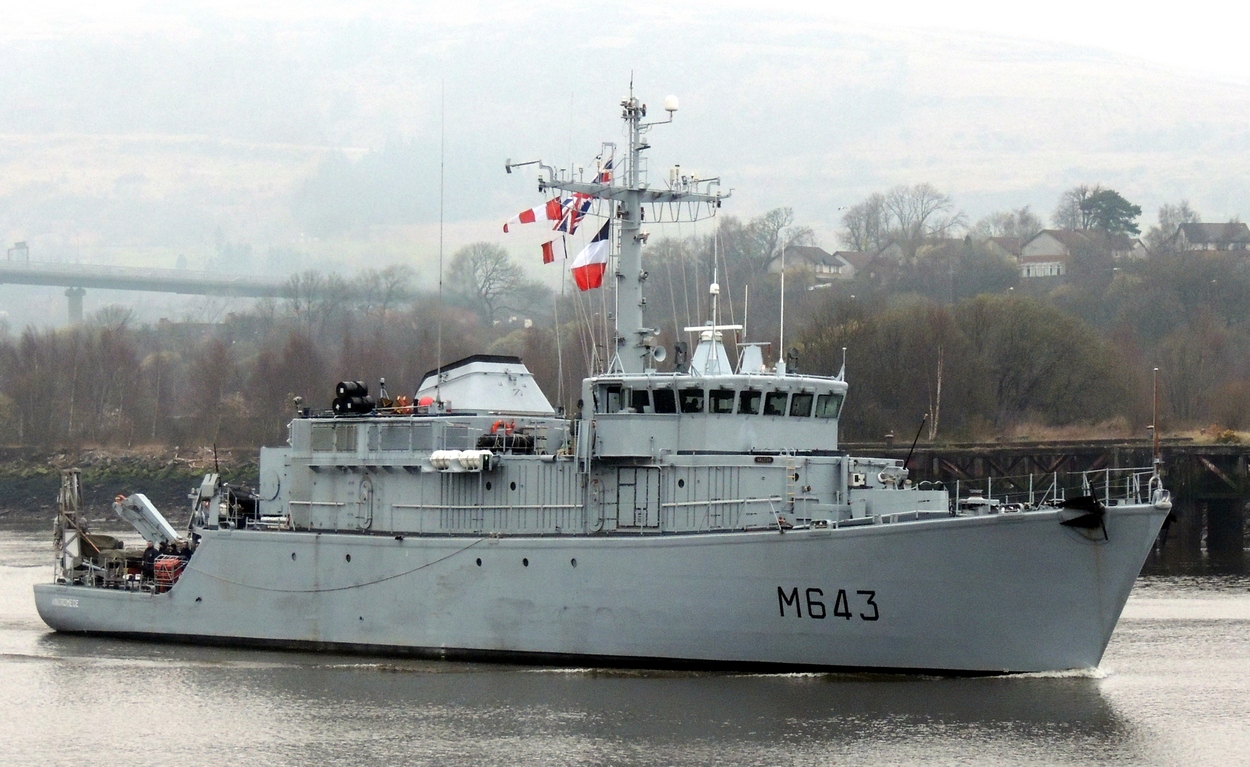 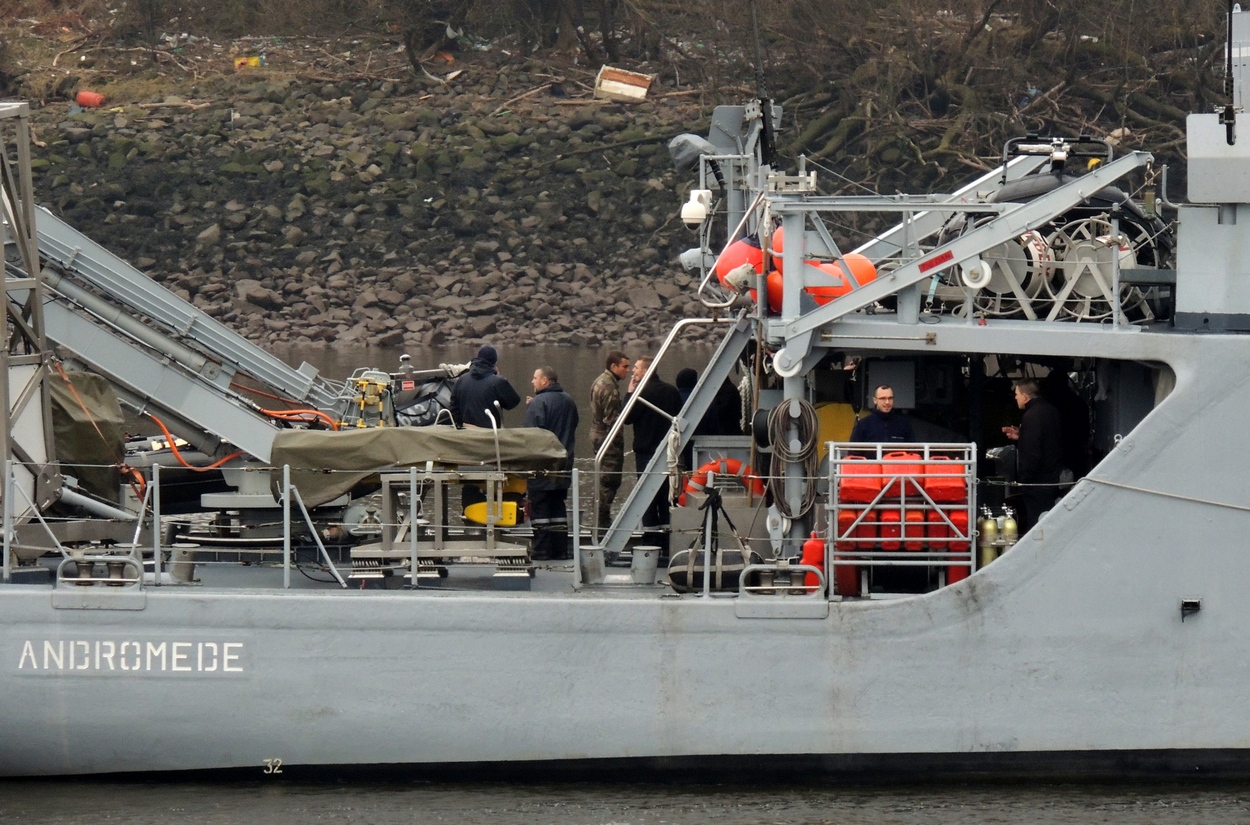 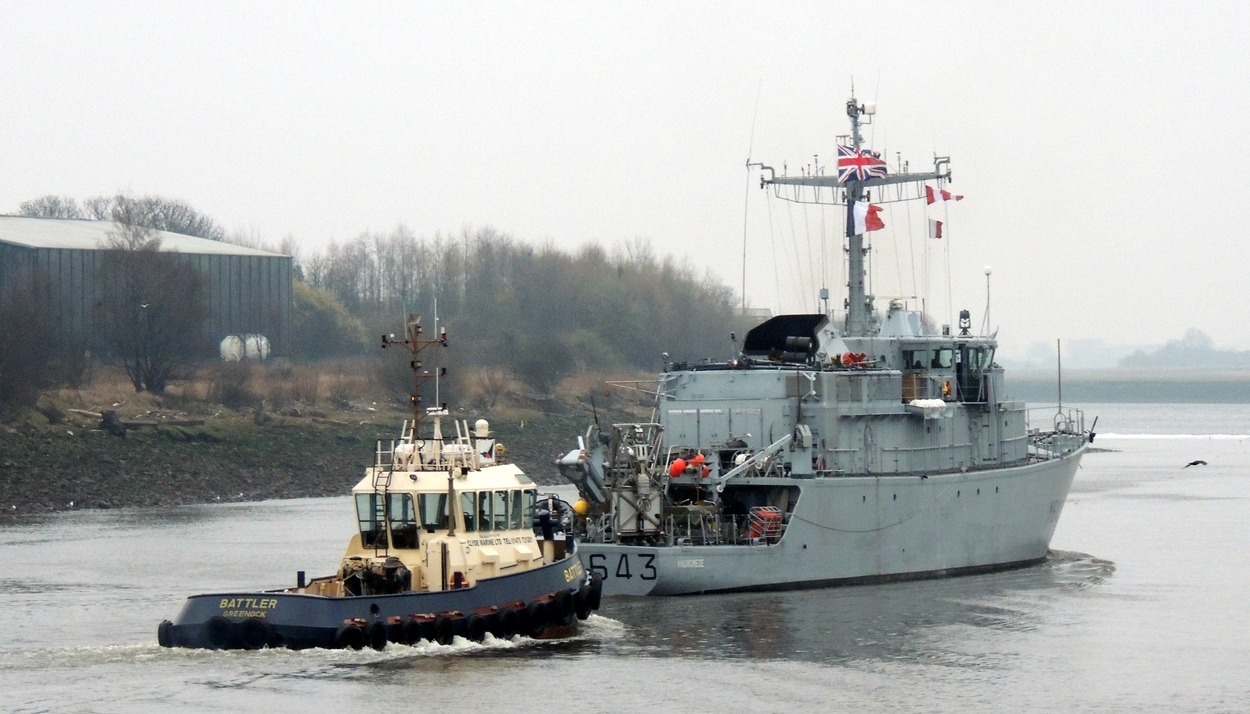 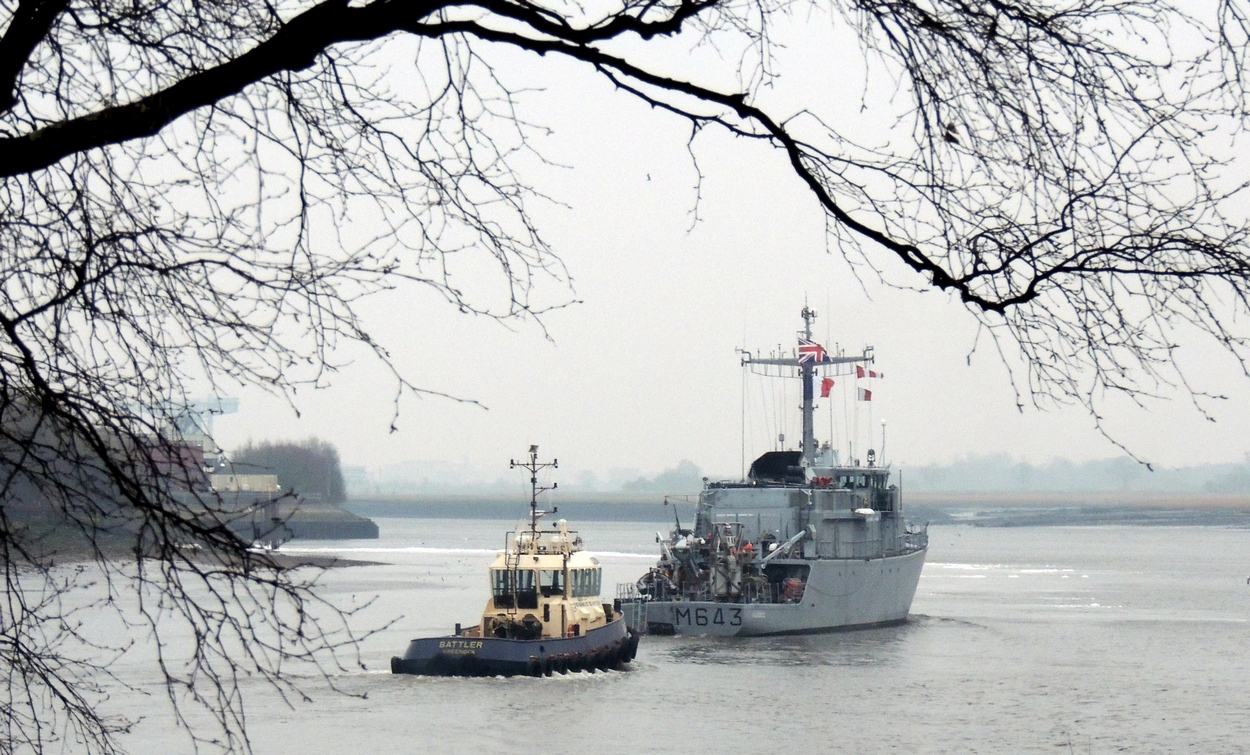 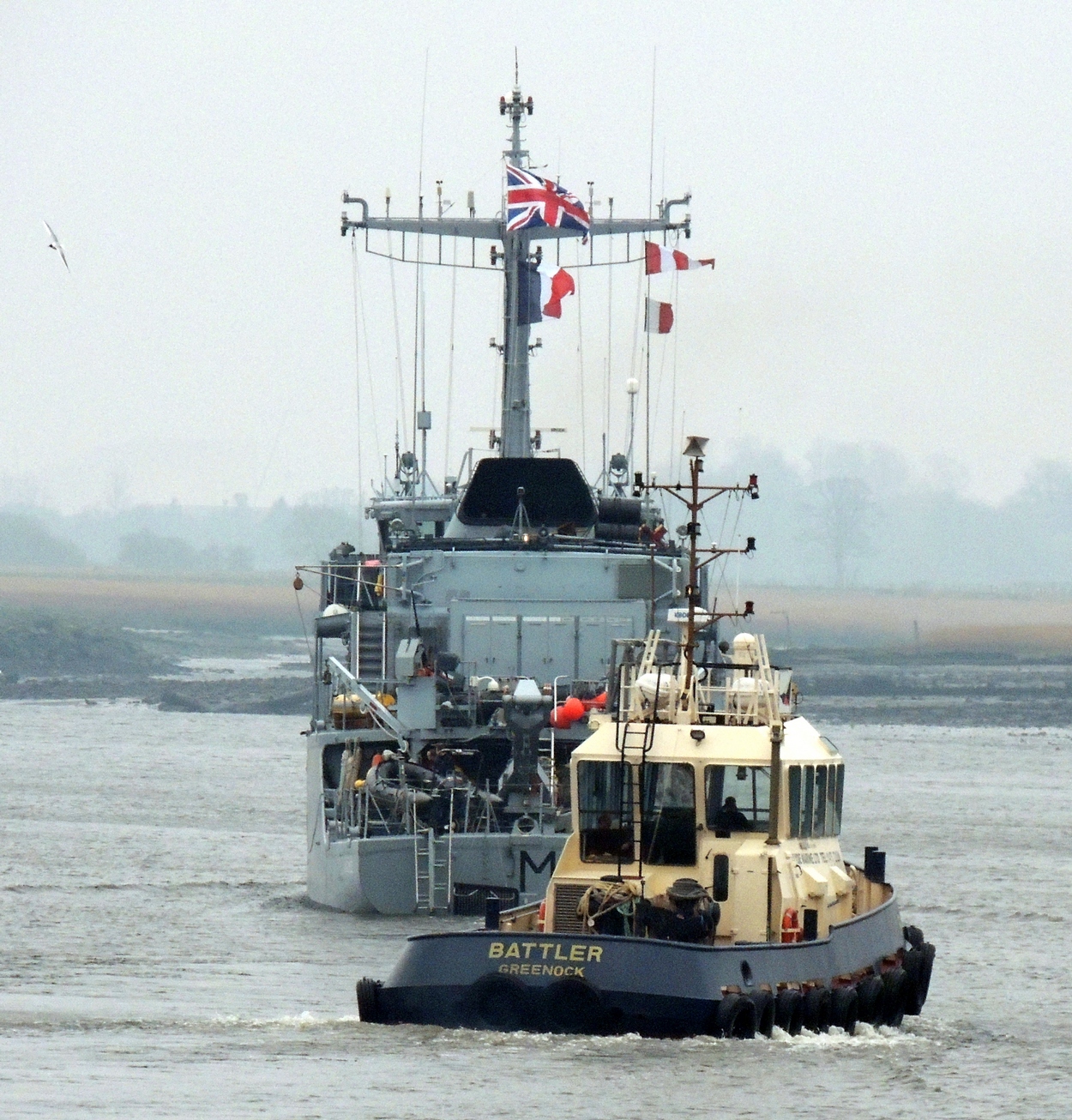 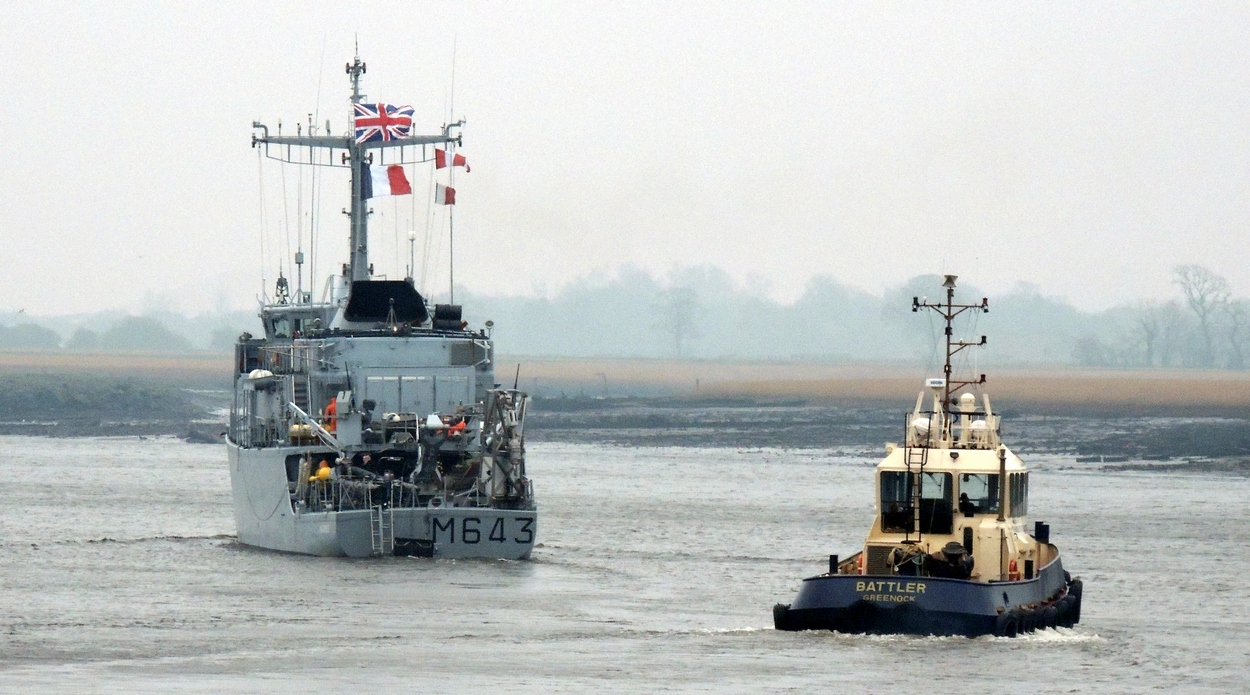 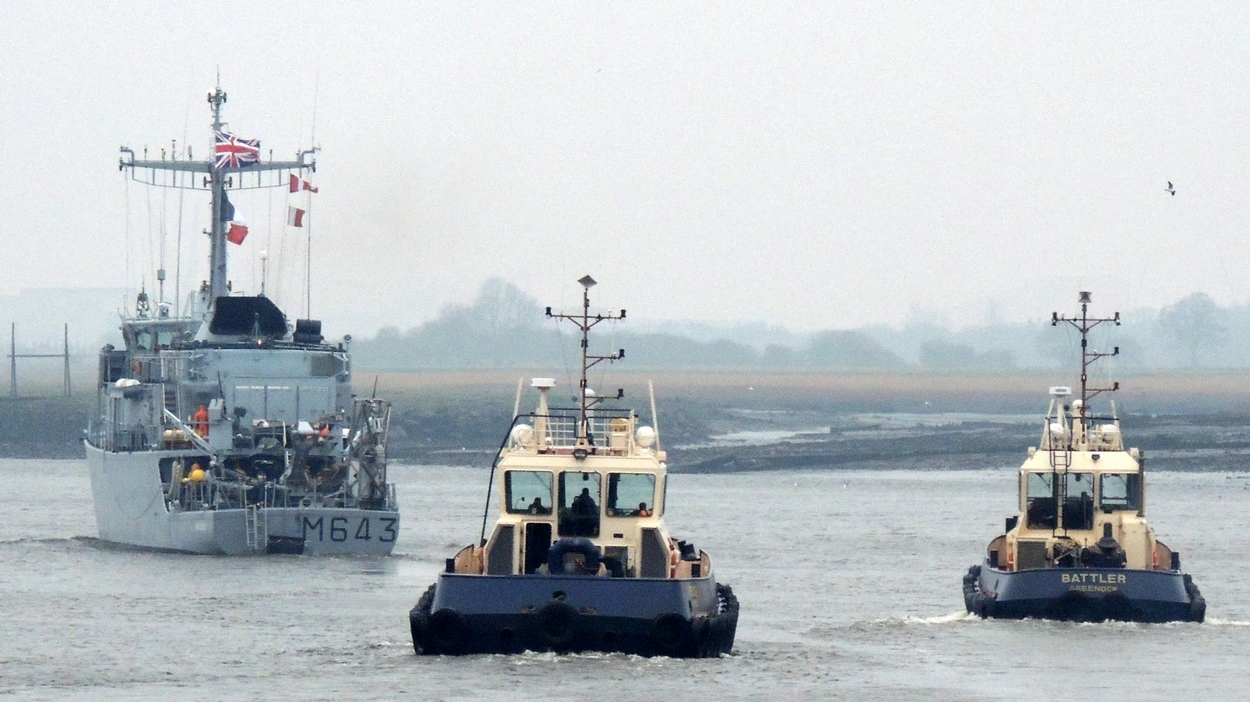 French Minehunter being escorted up the Clyde to Glasgow for Joint Warior 2014.
Posted by Gerard Ward No comments: 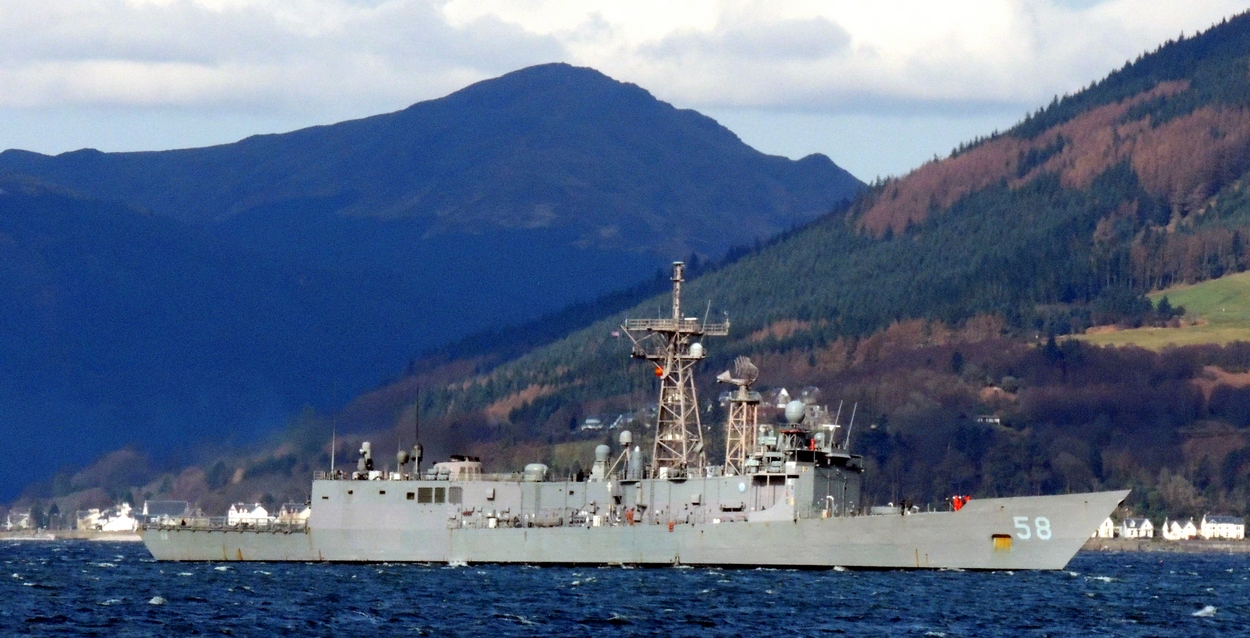 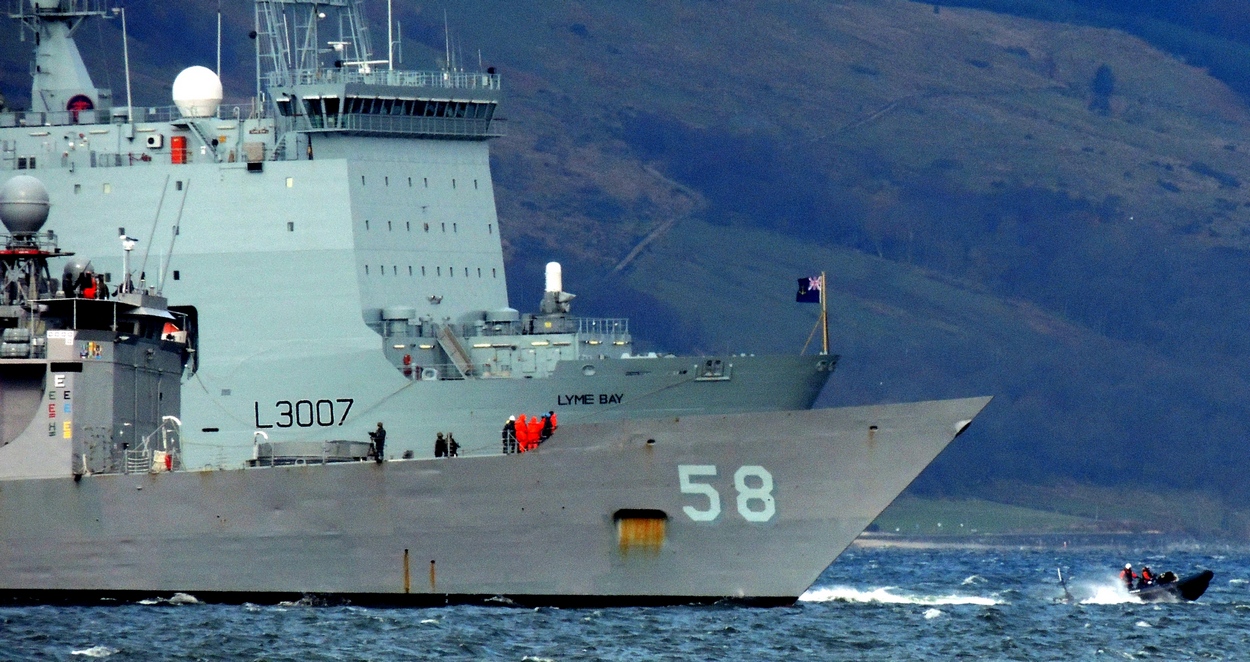 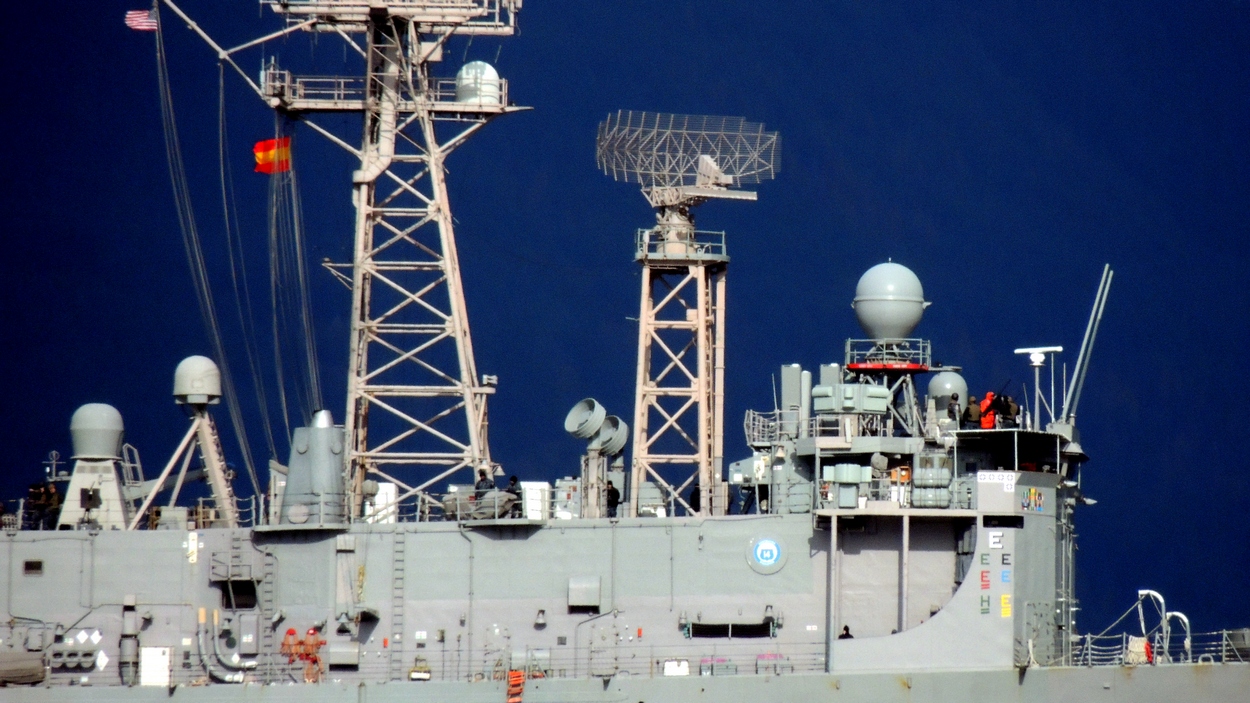 USS Samuel B. Roberts (FFG-58) on her way to Faslane Naval base.
The ship has an interesting history,click HERE for more information. 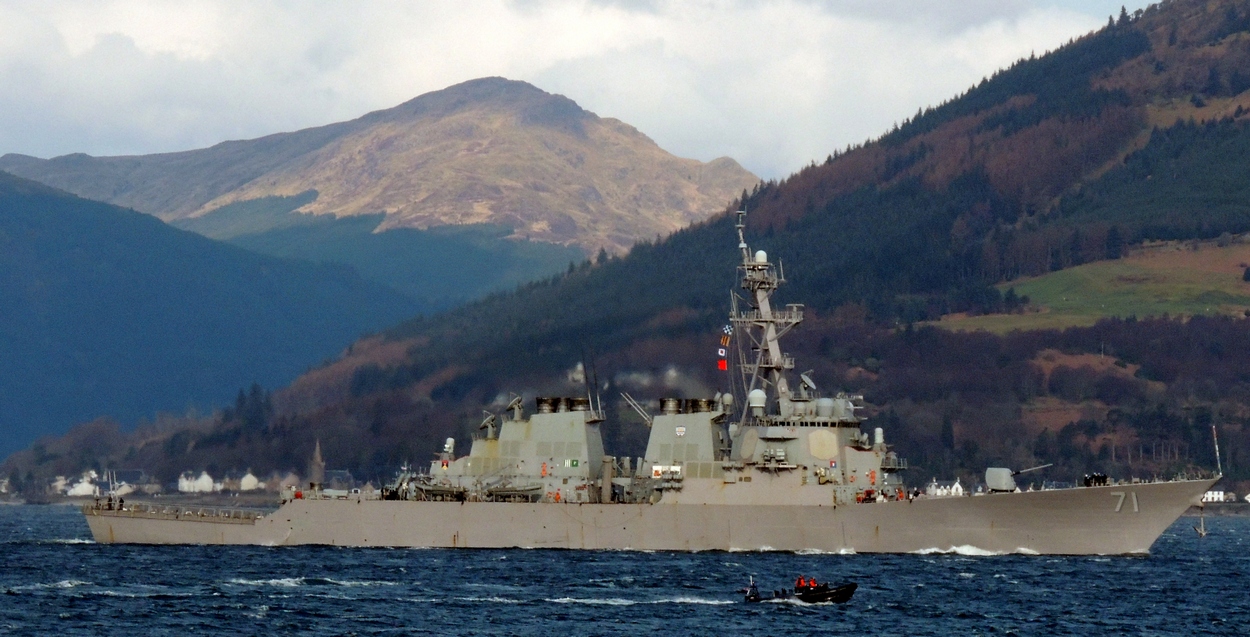 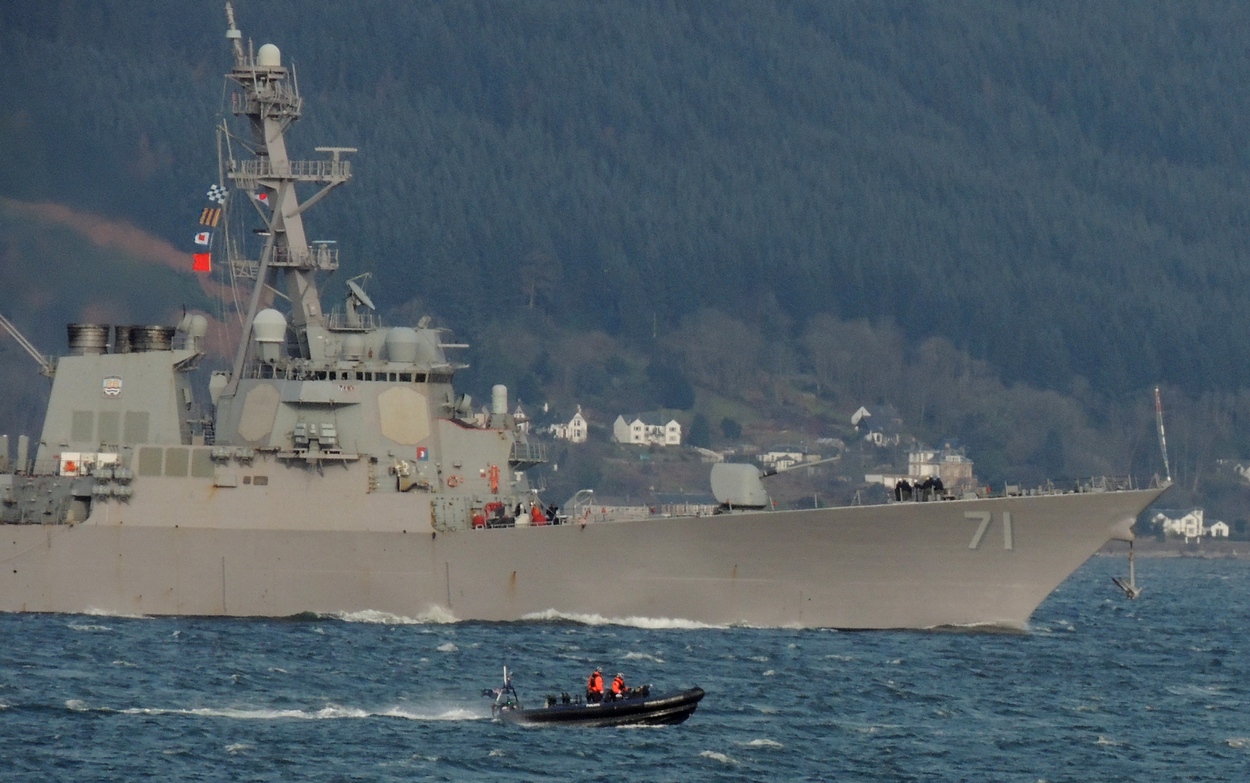 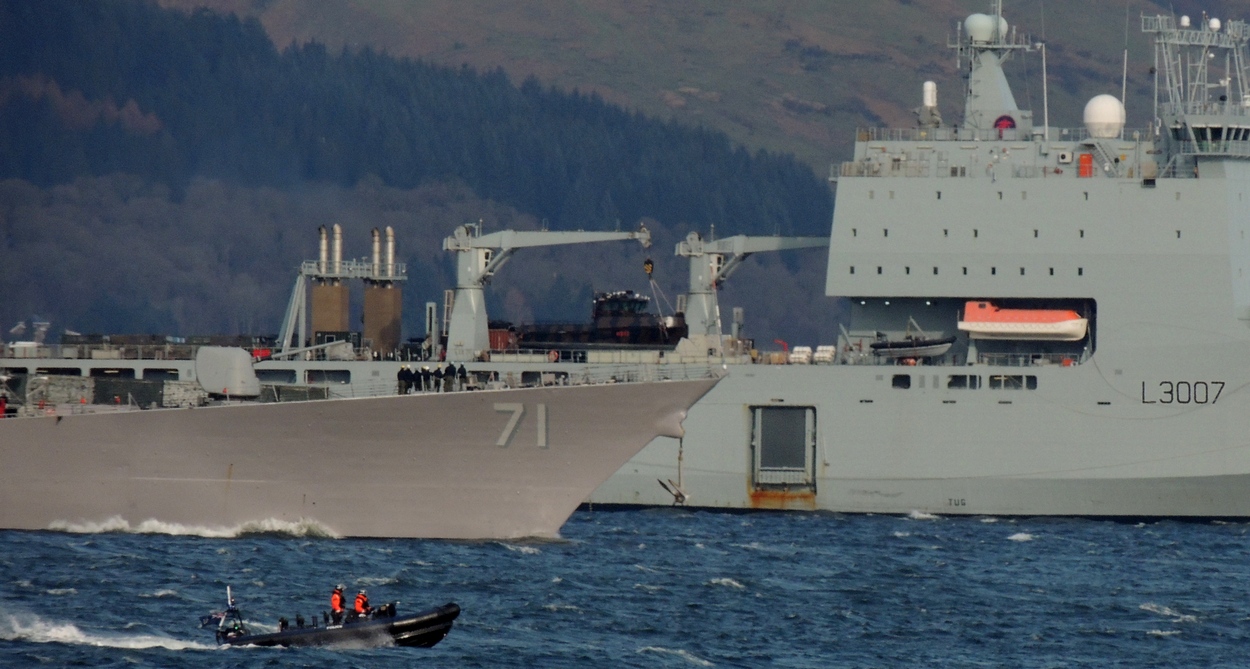 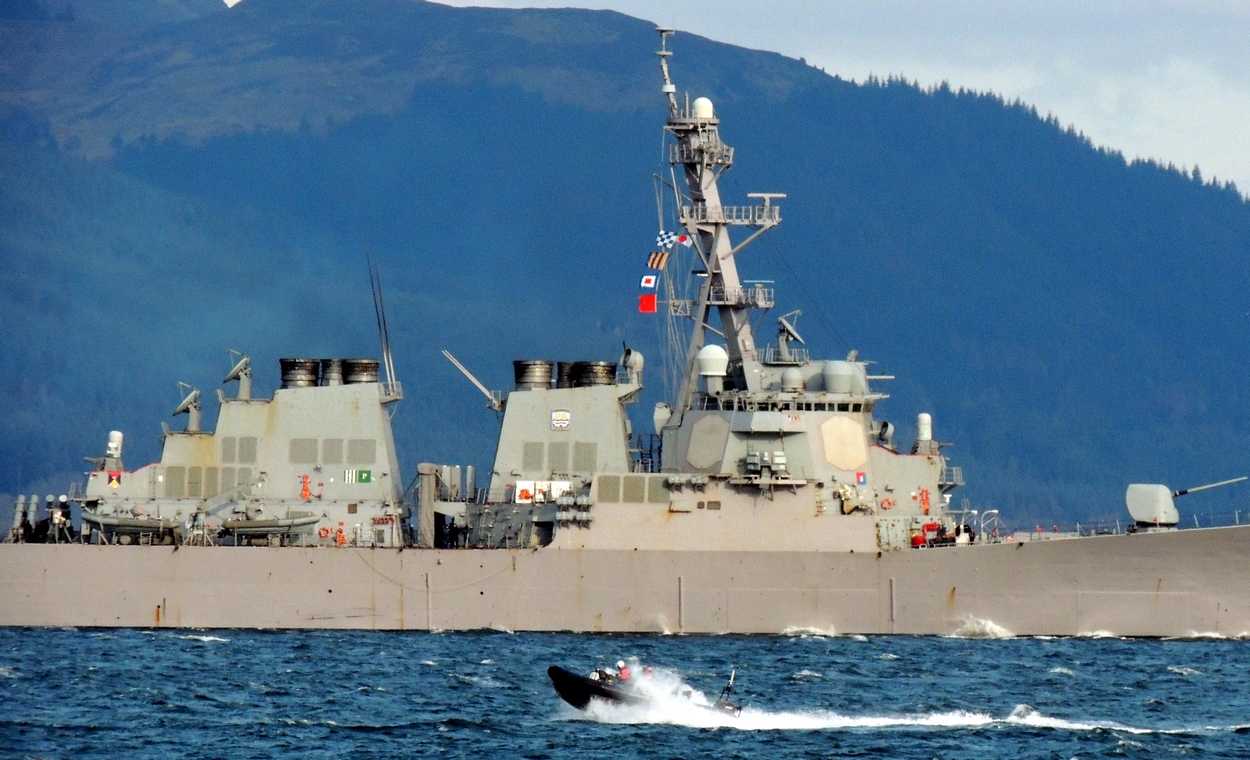 USS Ross (DDG-71) is an Arleigh Burke-class guided-missile destroyer in the United States Navy. She was the second Navy ship of that name, and the first named in honor of Captain Donald K. Ross (1910–1992), who was awarded the Medal of Honor for his heroism during the attack on Pearl Harbor.
Posted by Gerard Ward No comments: 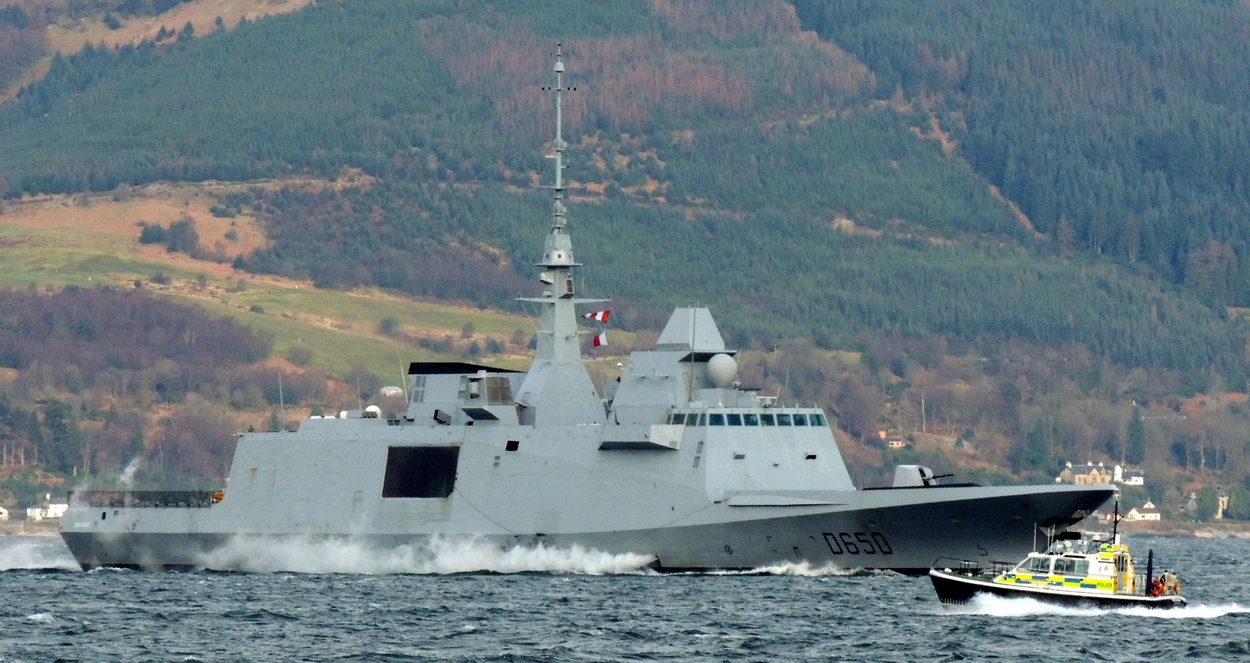 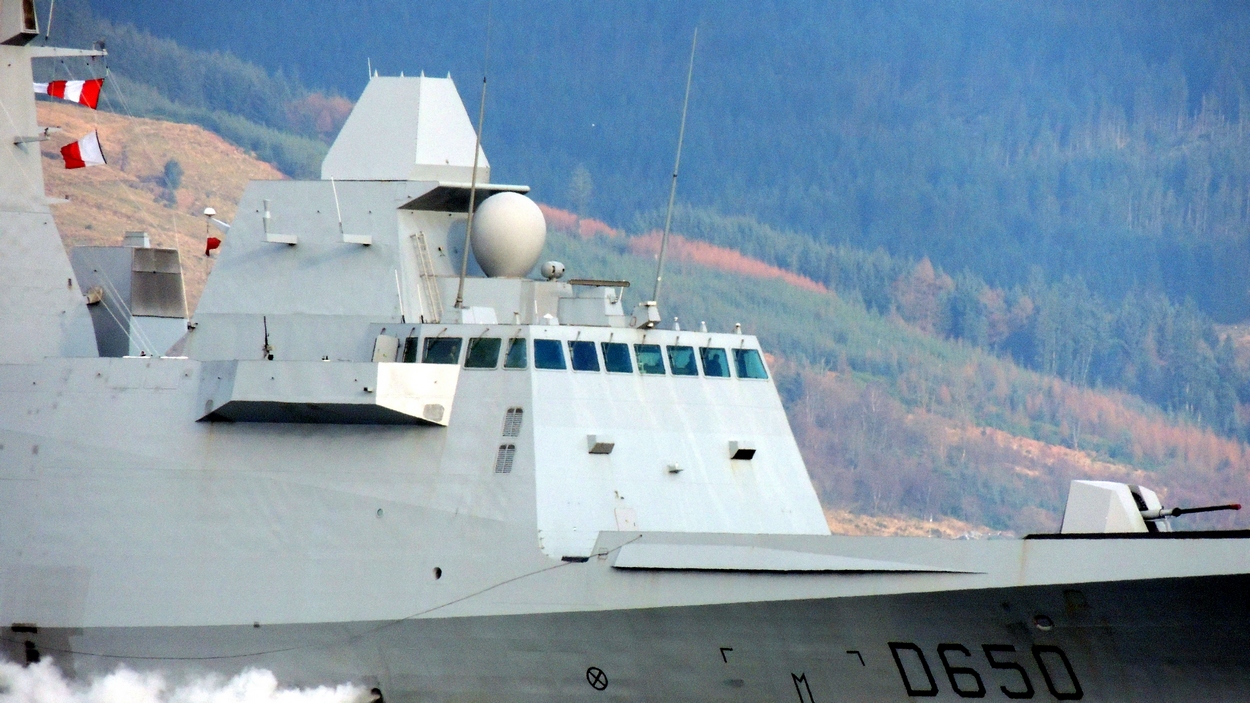 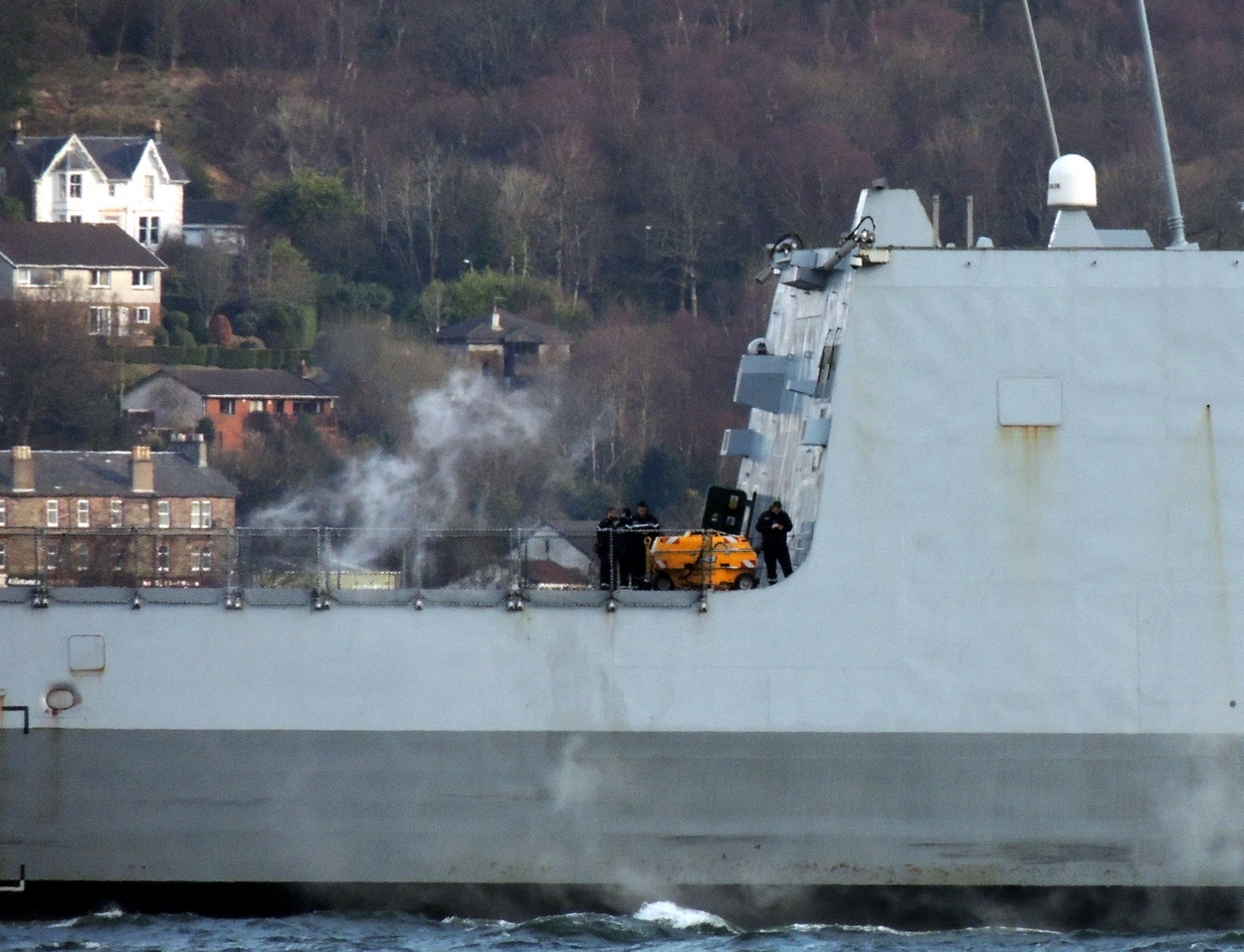 Aquitaine is a French multi mission frigate.
Posted by Gerard Ward No comments: 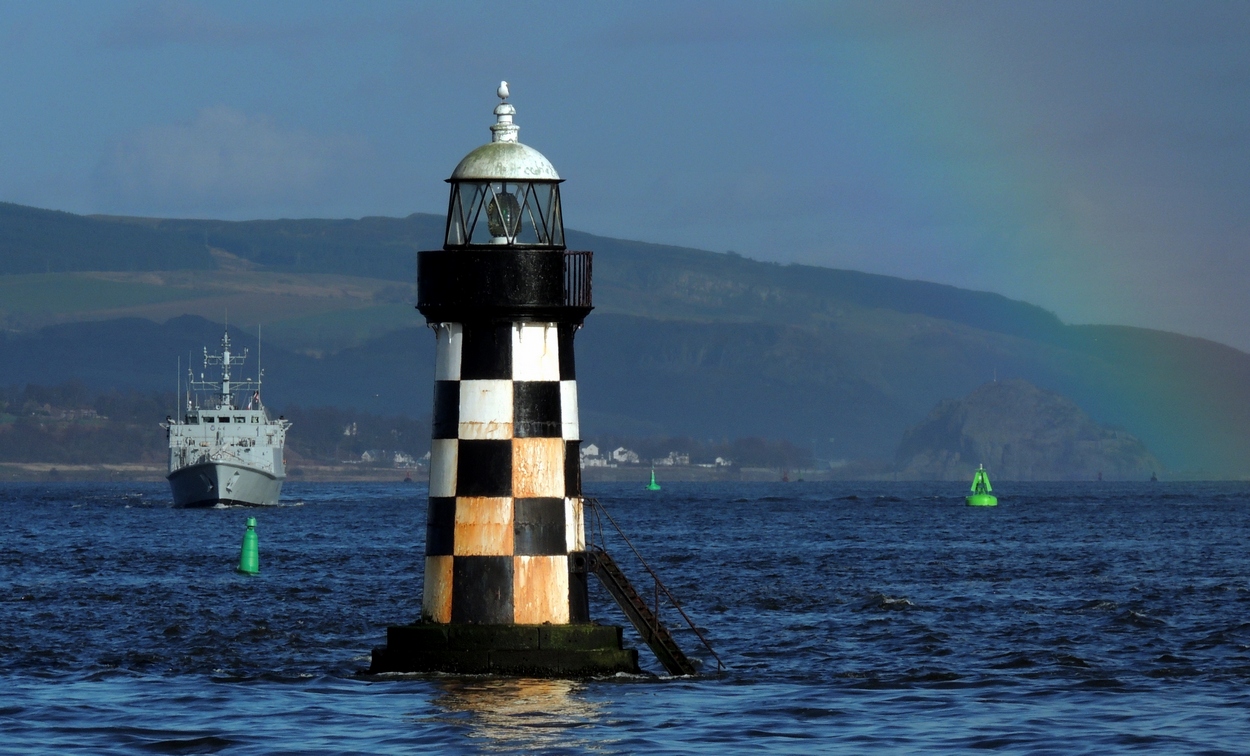 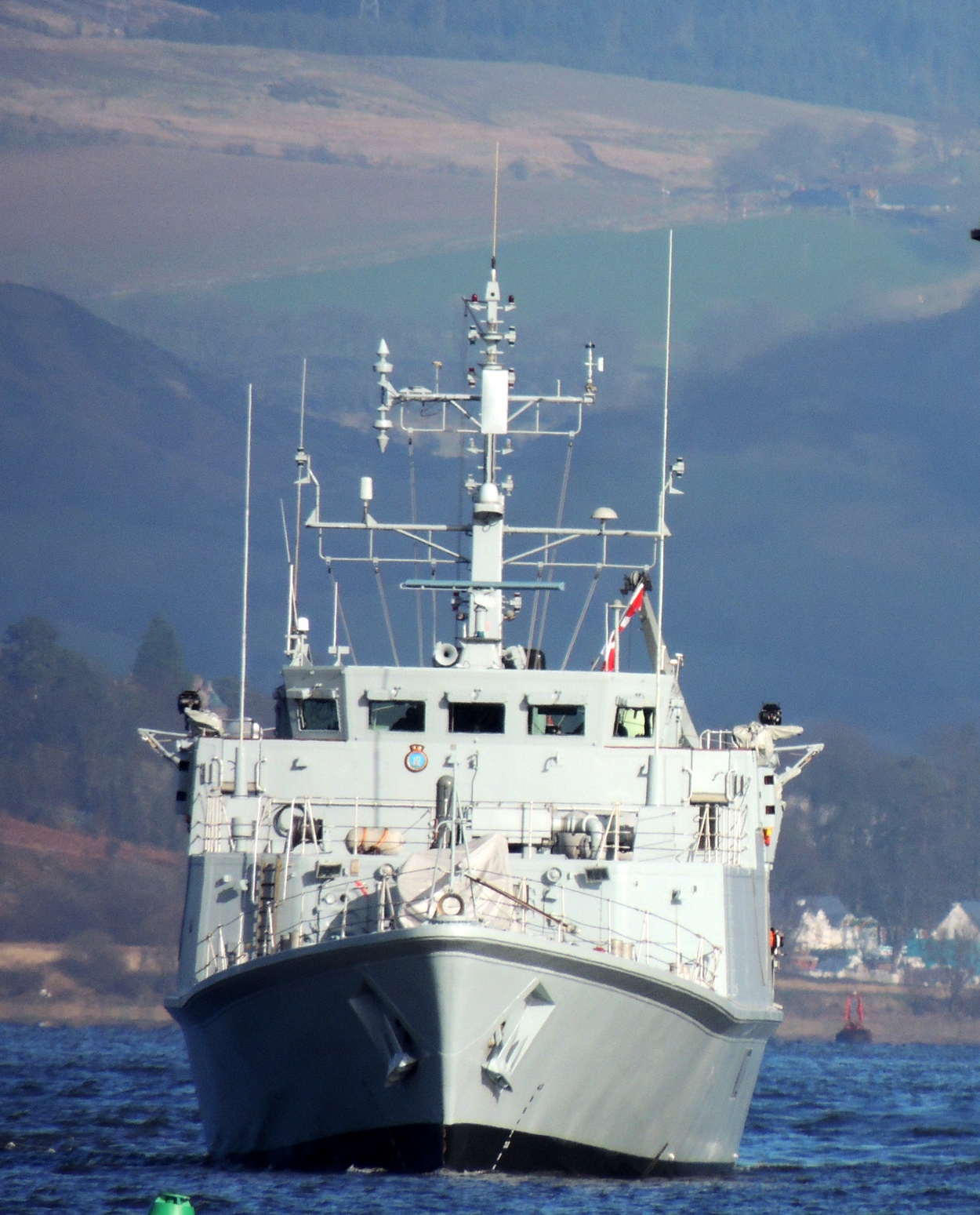 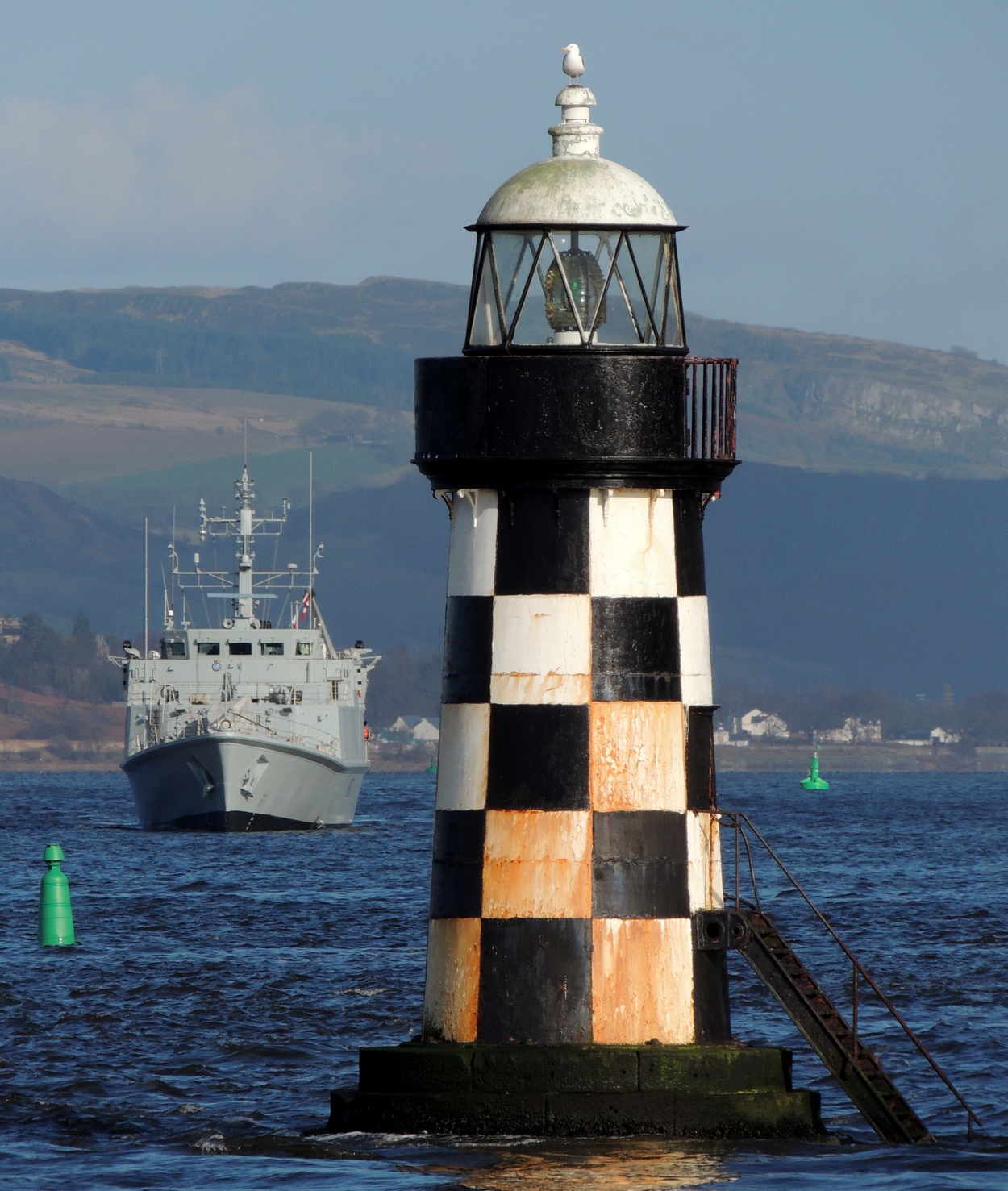 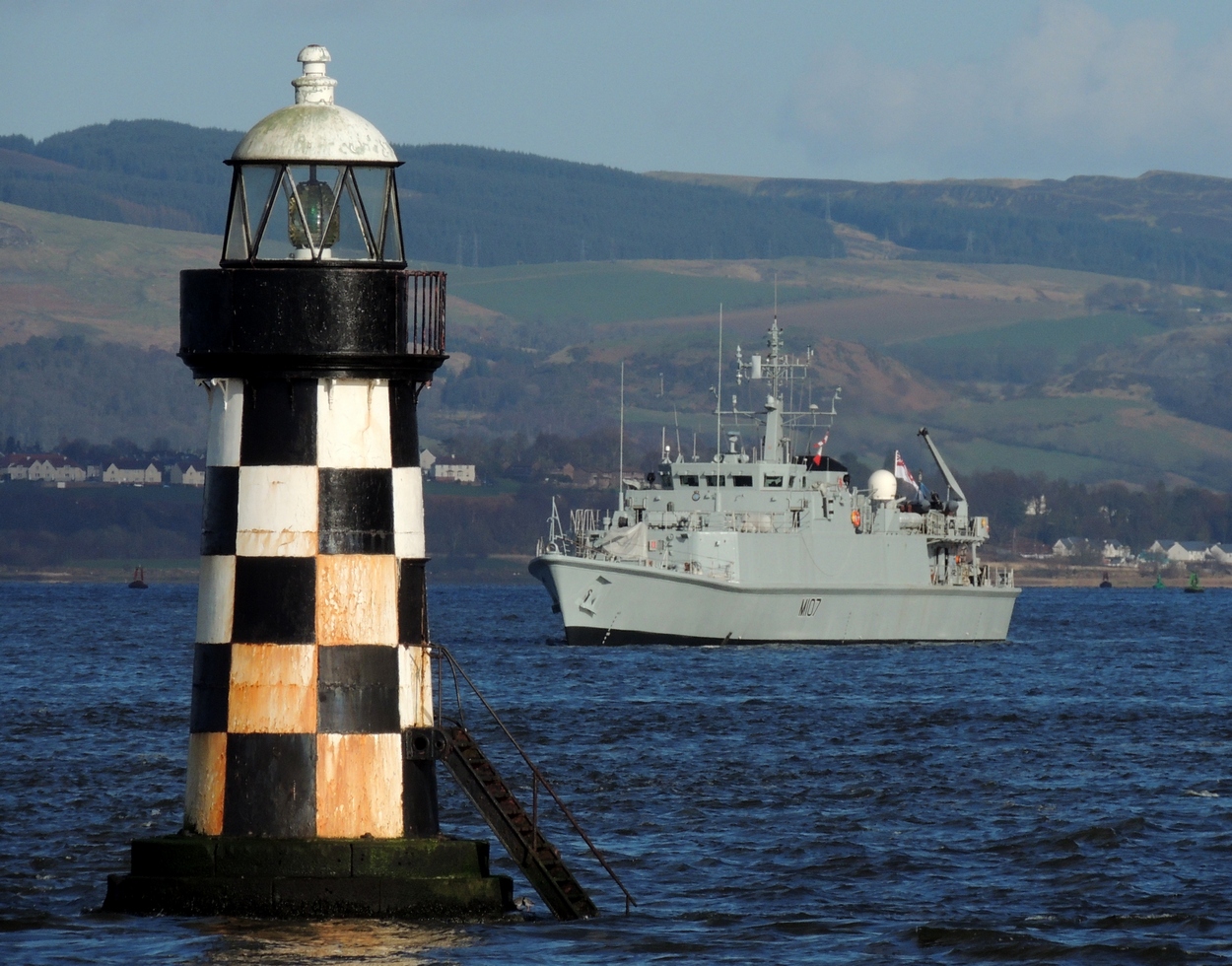 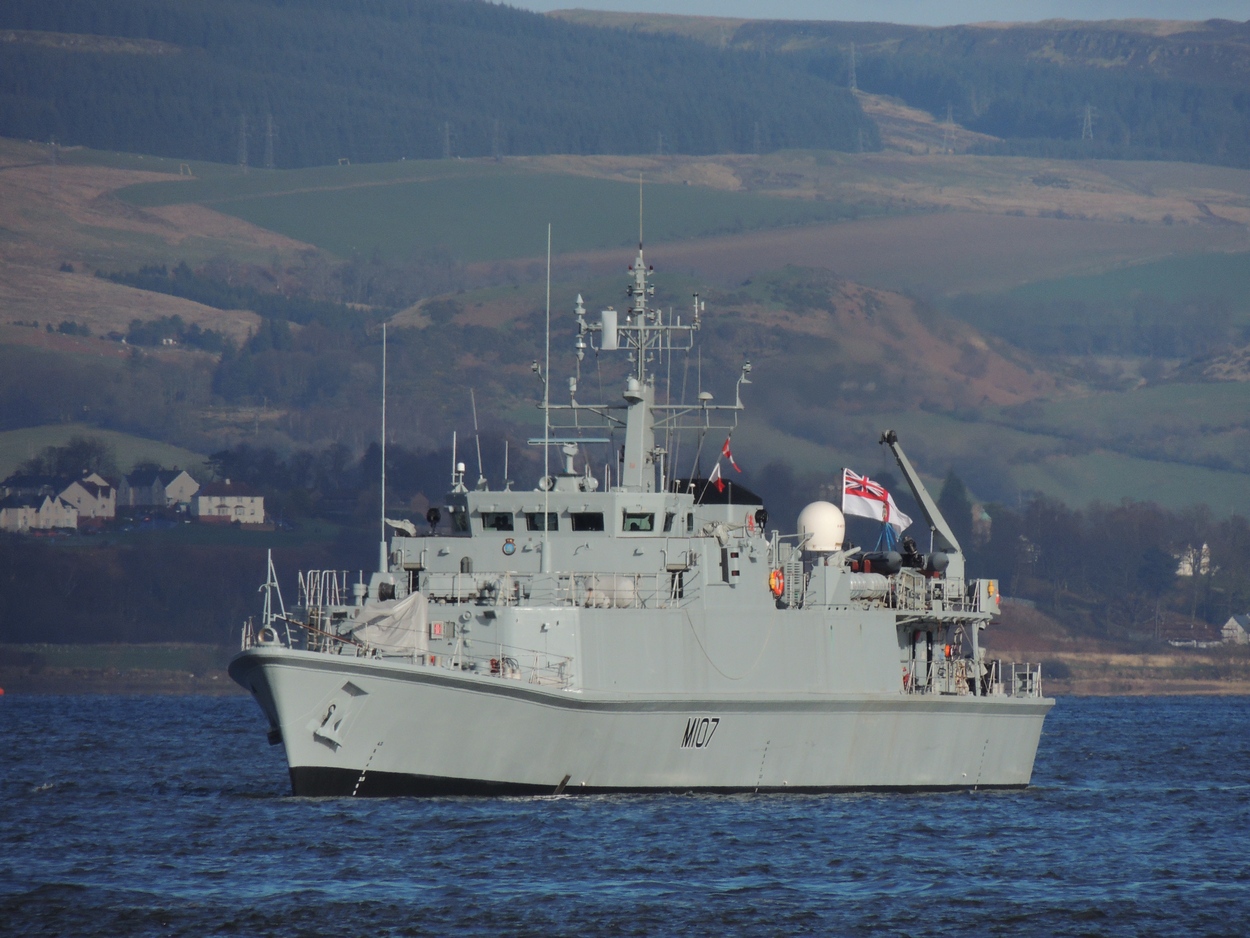 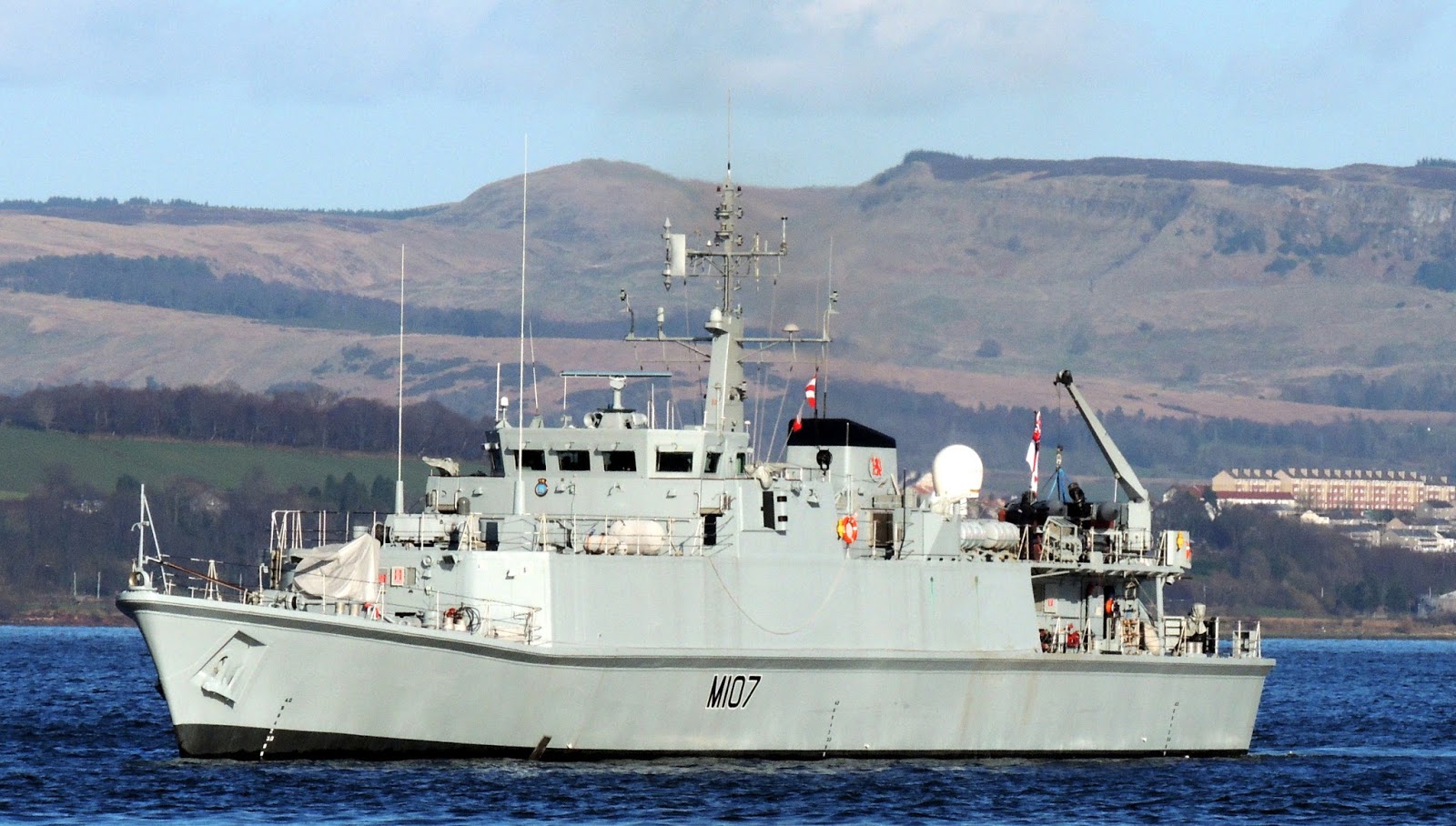 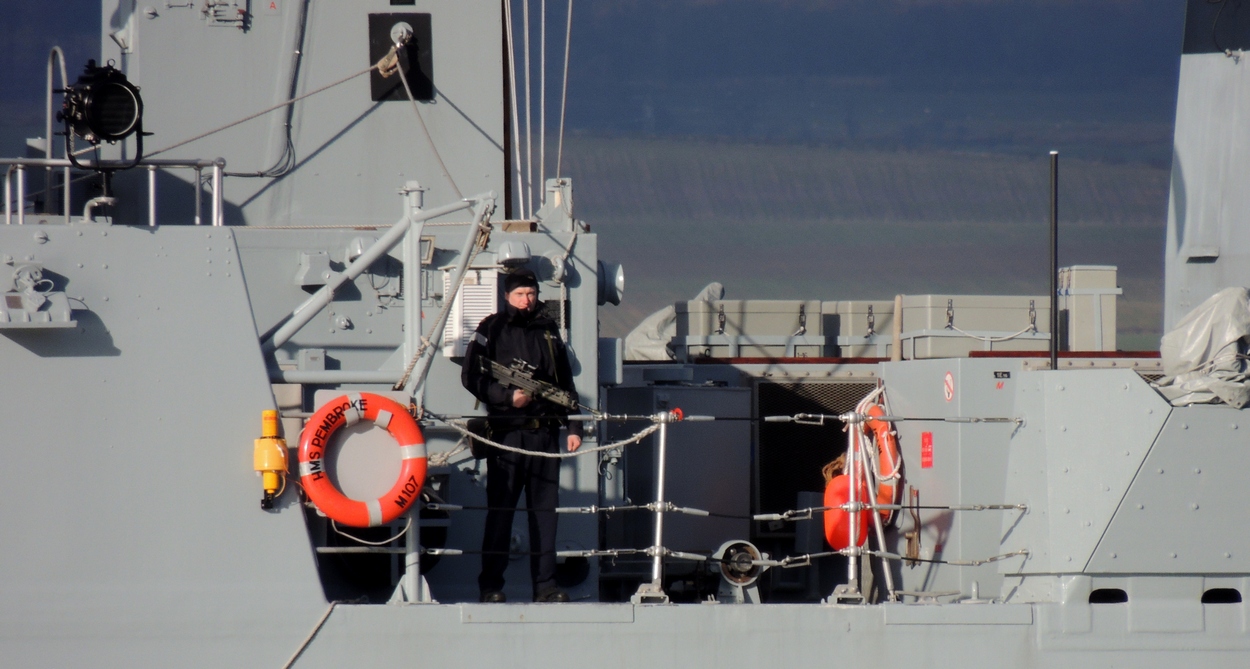 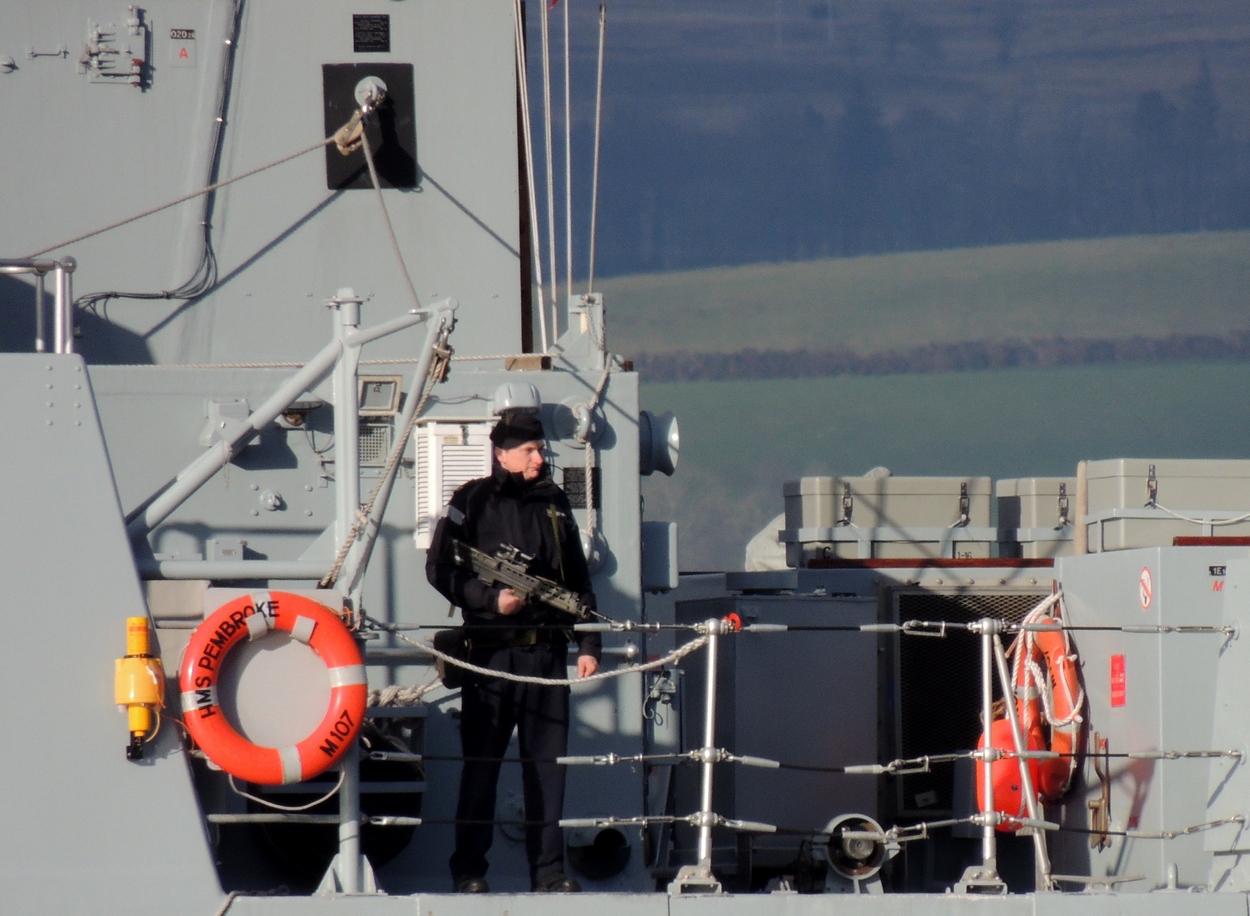 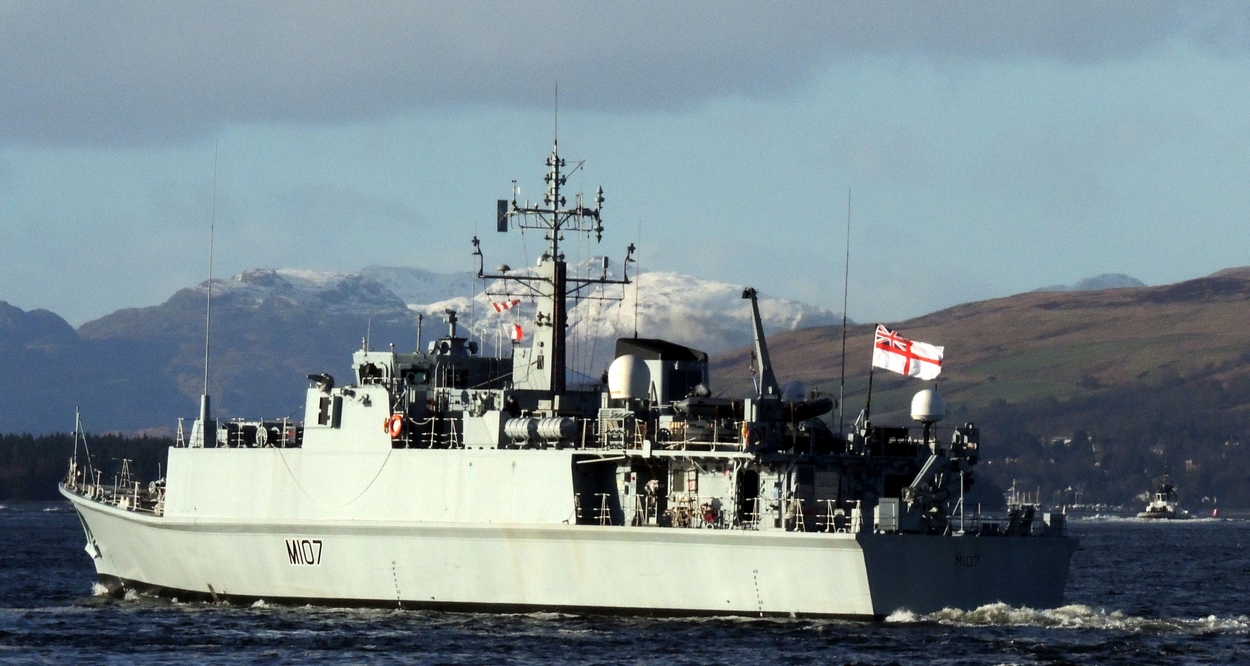 HMS Pembroke is a Sandown-class minehunter of the Royal Navy.
She is seen here passing Port Glasgow.
Posted by Gerard Ward No comments: