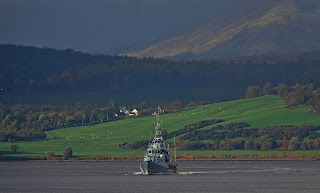 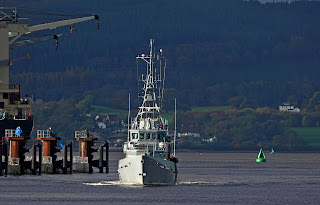 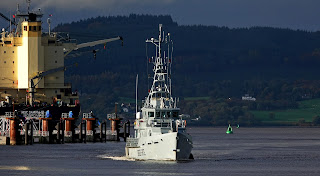 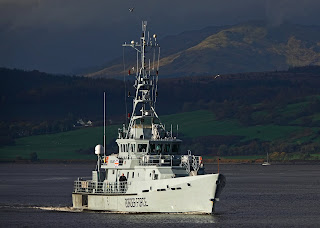 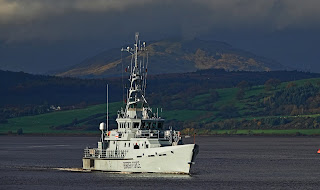 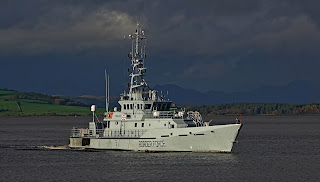 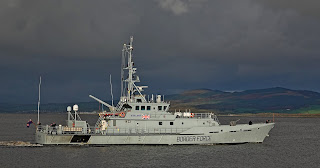 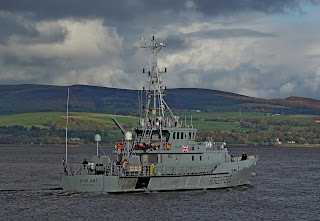 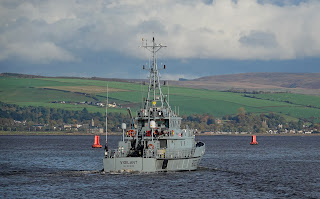 Vigilant entered service for the British Government by the then HM Customs and Excise in 2004. In 2008, the fleet of customs cutters was transferred, along with border control duties, from HM Revenue and Customs to the newly formed UK Border Agency. She now operates as part of the UK Border Agency fleet of five cutters.

Patrolling the Clyde for COP26

Email ThisBlogThis!Share to TwitterShare to FacebookShare to Pinterest
Labels: HMC 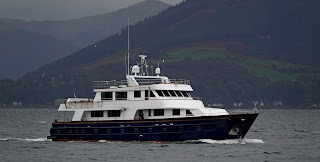 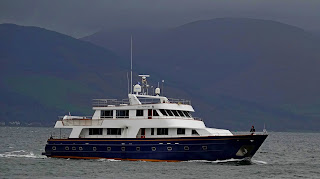 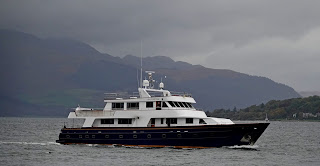 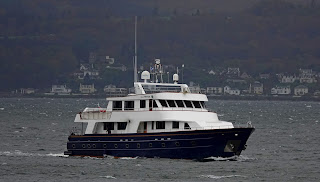 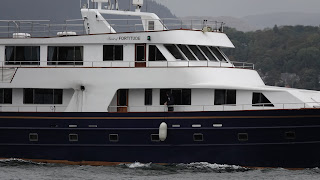 The Spirit of Fortitude is a thirty-three metre tri-deck luxury superyacht with a gross tonnage of 199 tonnes brimming with character. She has a hand crafted interior, designed with a classic Scottish contemporary twist.

Due to stormy weather in the Firth, the Caledonian Isles and Argyle were diverted to Gourock,the Kilcreggan ferry Chieftain can also be seen.
Posted by Gerard Ward No comments: 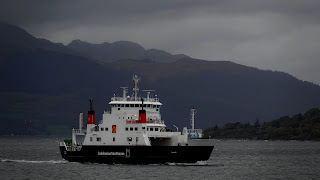 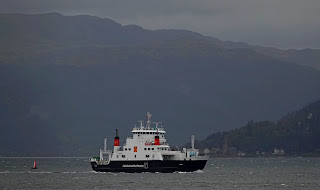 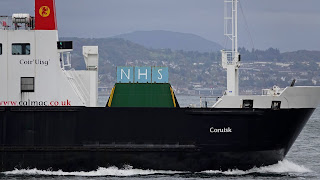 MV Coruisk heading for Gourock as she was unable to berth at Wemyss Bay due to bad weather,on her departure she passed MV Caledonian Isles.
Posted by Gerard Ward No comments: 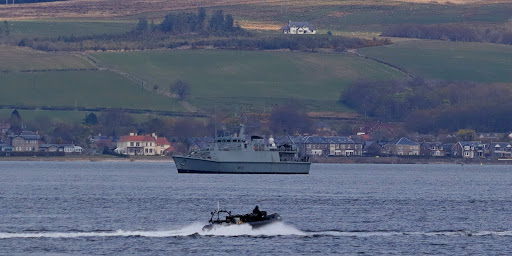 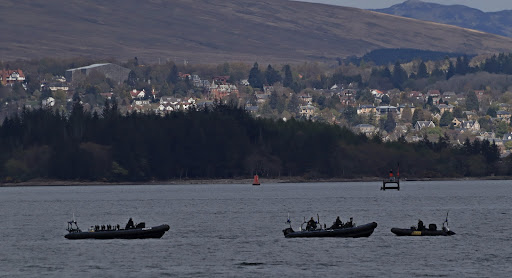 Police ribs at Greenock training for the UN Climate Change Conference  (COP26) in Glasgow
Posted by Gerard Ward No comments:

Email ThisBlogThis!Share to TwitterShare to FacebookShare to Pinterest
Labels: Police 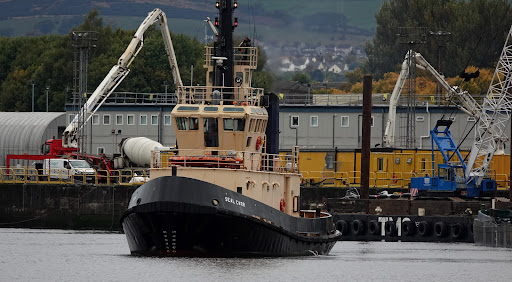 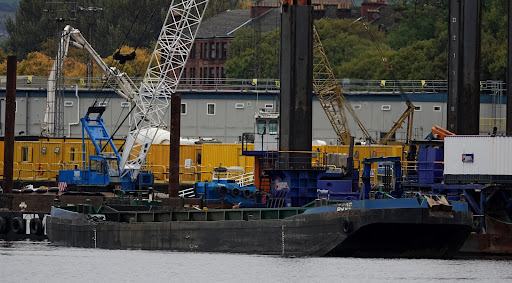 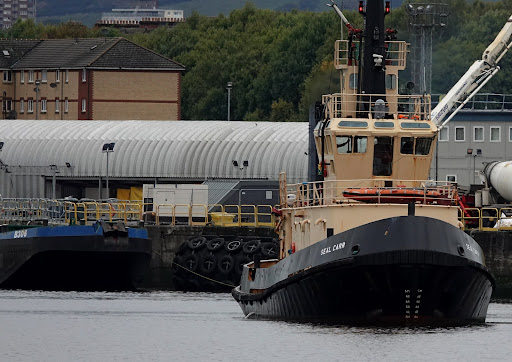 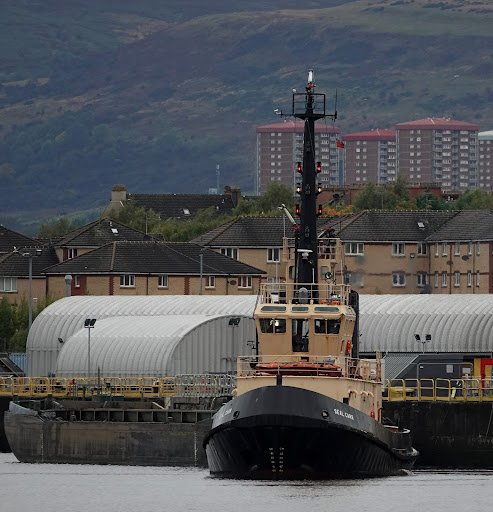 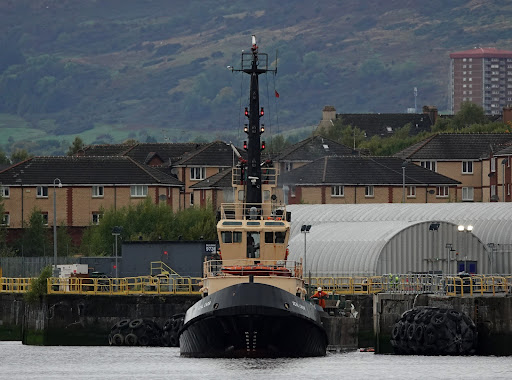 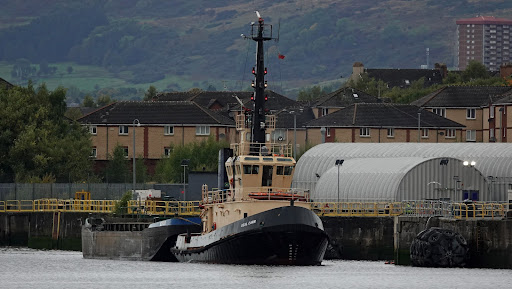 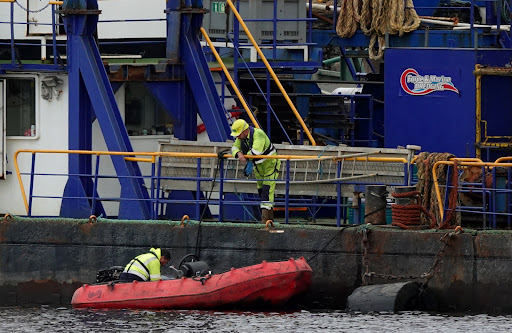 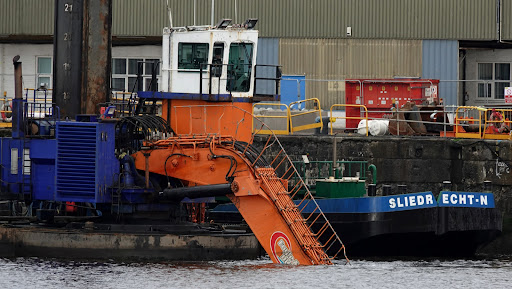 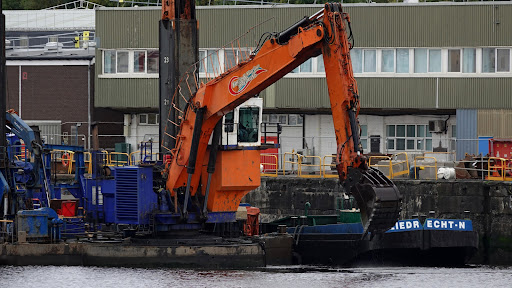