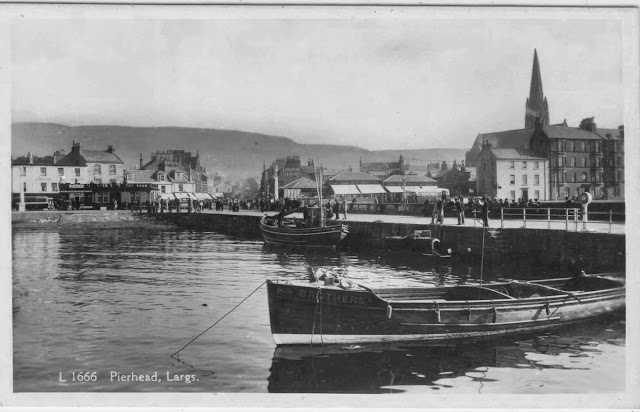 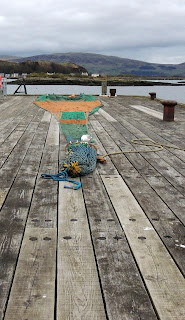 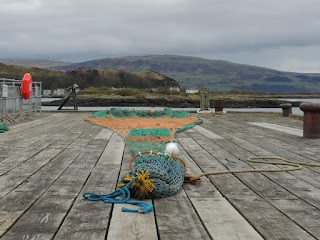 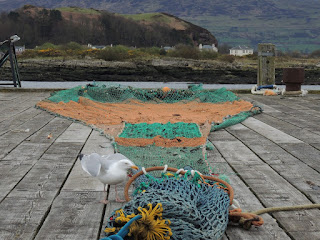 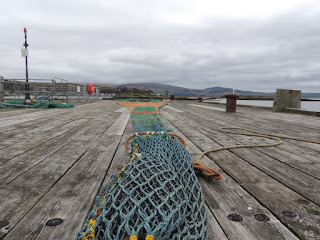 Millport pier which is currently closed.
Posted by Gerard Ward No comments:

Email ThisBlogThis!Share to TwitterShare to FacebookShare to Pinterest
Labels: Piers 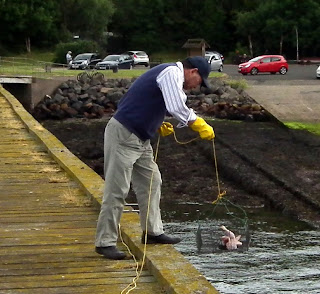 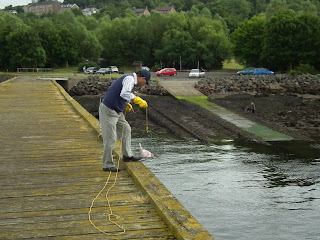 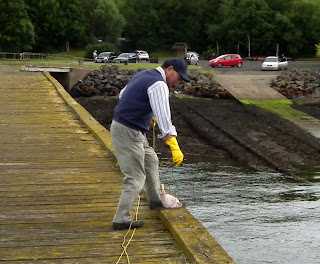 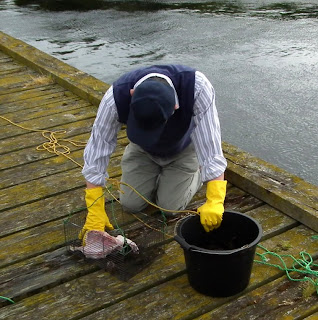 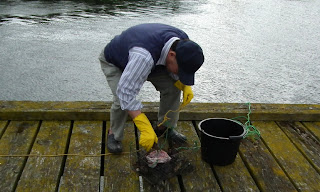 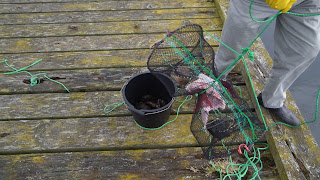 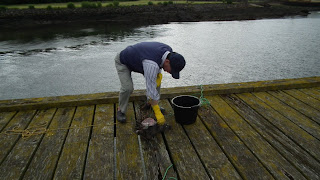 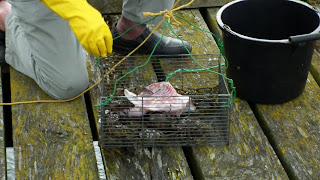 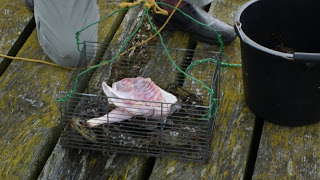 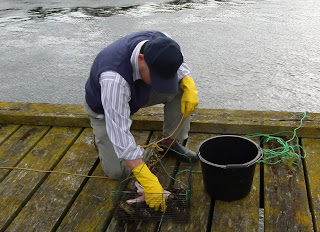 While on a visit to the old Lamonts pier in Port Glasgow I watched as this gentleman was endeavouring to catch crabs.
He had a couple of buckets in which he placed half a chicken in each as bait, he then lowered his buckets into the water, after about half an hour he raised the buckets which had about twenty to thirty crabs in each.
I’m presuming they were being caught for a local restaurant, the man didn’t speak much English but he indicated to me that this was not a great catch and that the crabs are usually a lot bigger. 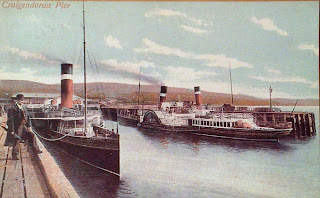 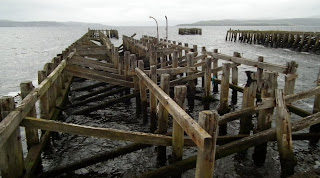 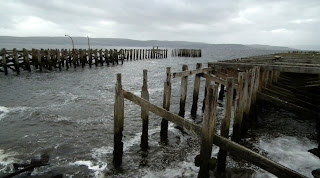 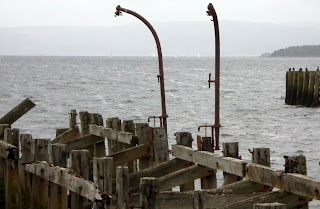 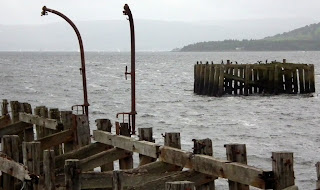 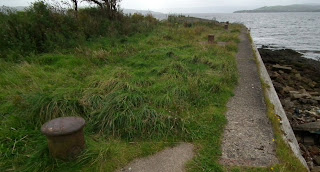 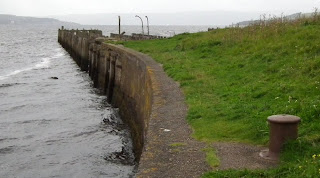 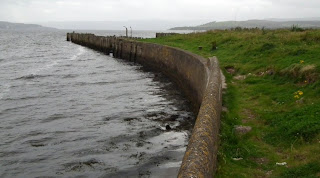 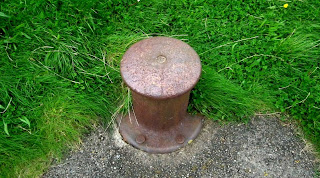 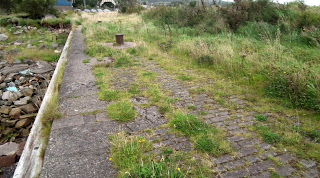 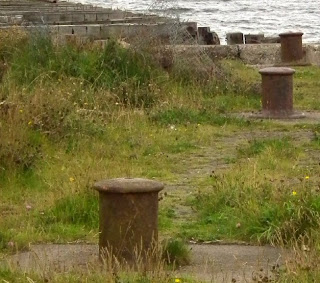 Craigendoran pier was opened to steamers on the 15 May 1882,

Trains from the North British ran from Queen Street station Glasgow straight to the pier head to connect with the steamers.
The pier and station lies approximately 1 mile south of Helensburgh,the pier at Helensburgh was deemed unfit for steamers due its shallow depth water ,it was also considered to be to far from the train station.
Craigendoran pier closed in 1972, with the cessation of steamer services, after 90 years in operation.
Not much survives today of the pier, its difficult to imagine steamers pulling in with hundreds of Glaswegians on their holidays ,walking round the area you can still spot cobble stones under the undergrowth, the odd bollard ,shards of broken posts.
Posted by Gerard Ward

Email ThisBlogThis!Share to TwitterShare to FacebookShare to Pinterest
Labels: Old Postcards and memorabilia of the Clyde, Piers 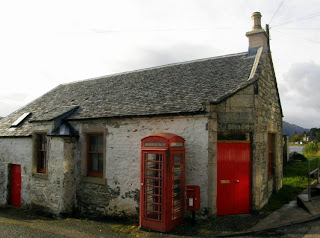 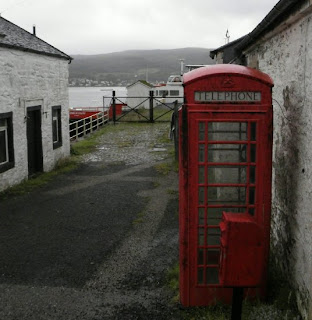 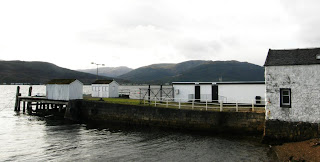 Lying on the north shore of the Holy Loch is the small village of Kilmun; the pier was built by David Napier who was famous for constructing the boiler for the paddle steamer Comet.

The pier was built along with a hotel in 1827 for the purpose of transporting passengers to Inveraray.

Although the pier closed officially in 1971 it is still used by Western Ferries as an overnight berth for their ferries.