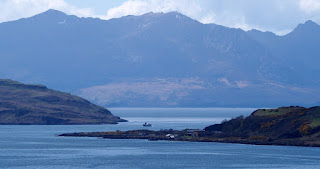 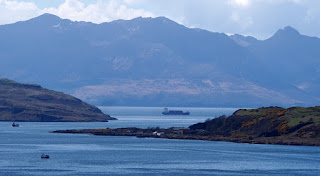 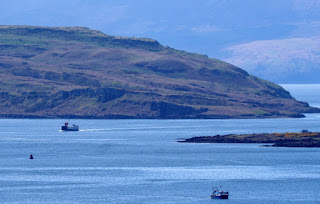 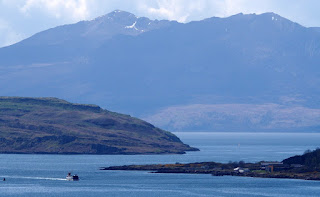 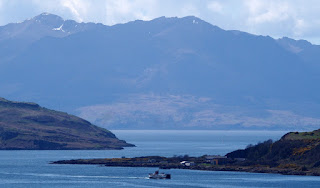 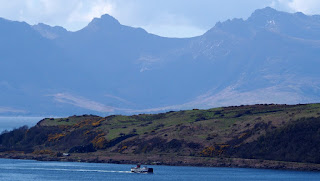 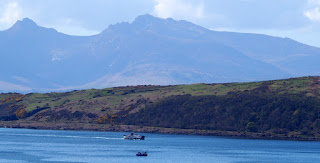 MV Loch Riddon making her way through the Tan on her way to Largs.
Posted by Gerard Ward No comments: 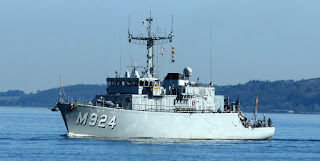 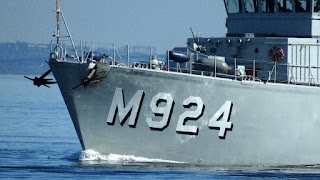 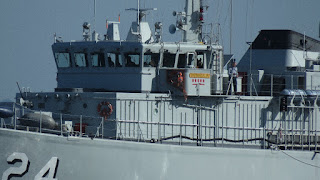 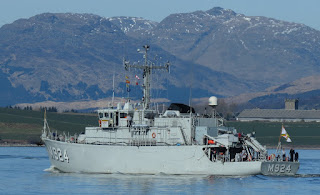 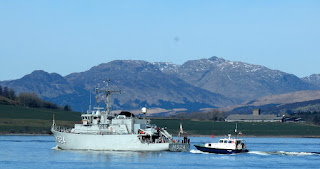 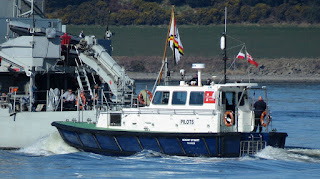 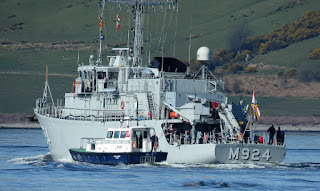 BNS Primula (M924) is a Tripartite-class minehunter of the Belgian Naval Component, launched on 20 December 1990 at the Mercantile-Belyard shipyard in Rupelmonde and christened by Mrs. Adriaensens, the wife of the then Mayor of Willebroek, on 12 June 1991. The patronage of Primula was accepted by the city of Willebroek. It was the tenth and last of the Belgian Tripartite-class minehunters.

She underwent major modernisation works in 2004-2005, such as the replacement of the PAP-mine hunting system and 20mm-gun.
Posted by Gerard Ward No comments: 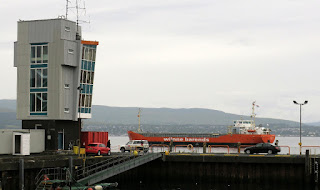 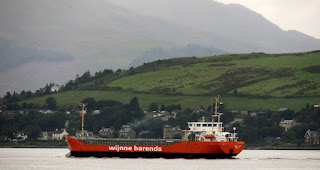 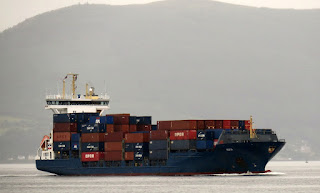 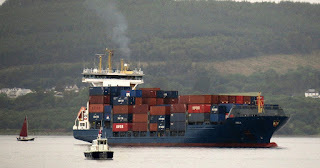 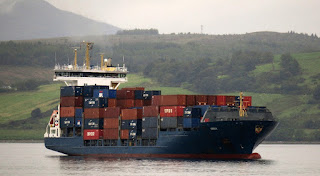 Email ThisBlogThis!Share to TwitterShare to FacebookShare to Pinterest
Labels: Gourock 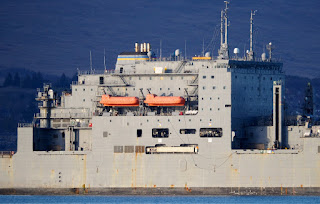 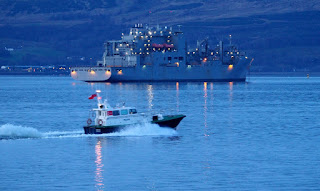 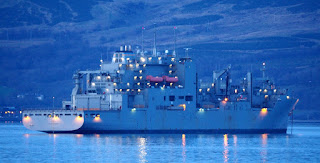 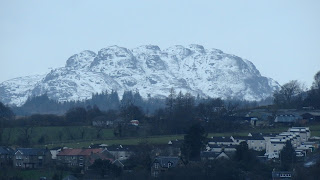 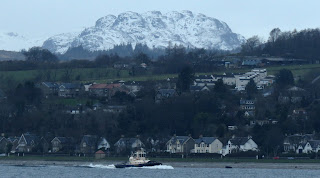 Scenary from Gourock Esplanade.
Posted by Gerard Ward No comments: