USNS Grasp (T-ARS-51) is a Safeguard-class rescue and salvage ship, the second United States Navy ship of that name.

On 19 January 2006 USS Grasp was decommissioned and transferred to the Military Sealift Command for non-commissioned service as USNS Grasp (T-ARS-51). 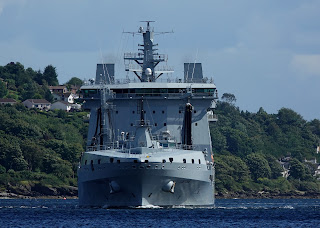 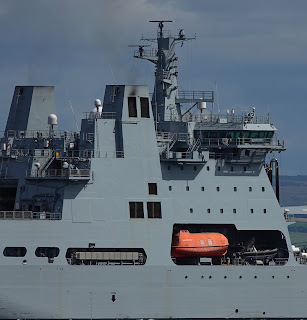 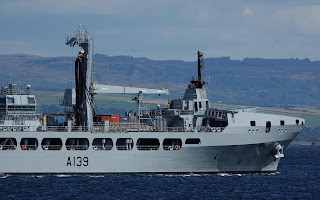 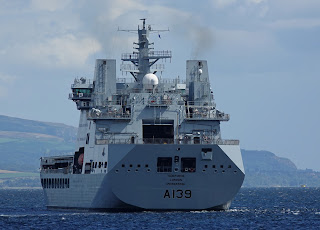 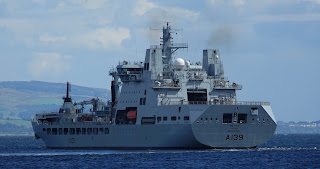 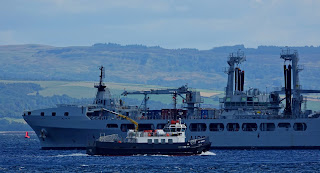 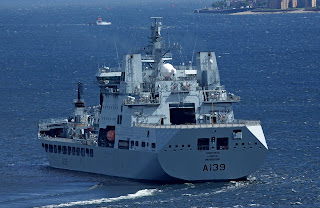 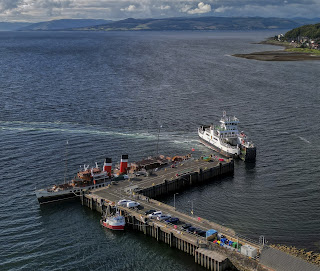 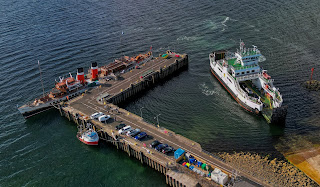 Email ThisBlogThis!Share to TwitterShare to FacebookShare to Pinterest
Labels: Waverley 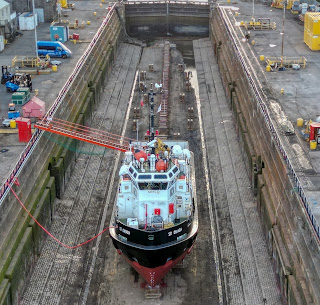 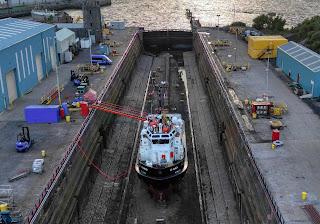 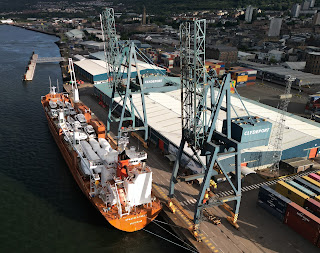 Spaarnegracht with her cargo of boats.
Posted by Gerard Ward No comments:

Email ThisBlogThis!Share to TwitterShare to FacebookShare to Pinterest
Labels: cargo 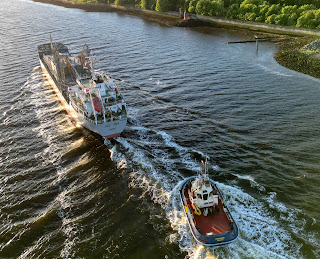 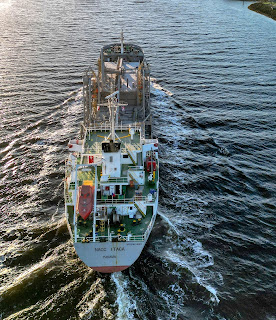 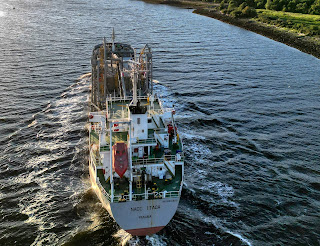 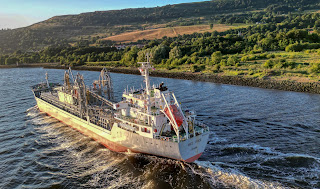 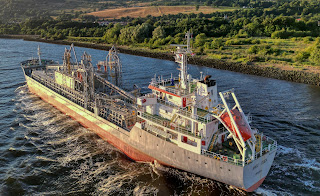 NACC ITCA is a cement carrier that was built in 2012 (10 years ago) and is sailing under the flag of Panama.
Posted by Gerard Ward No comments: 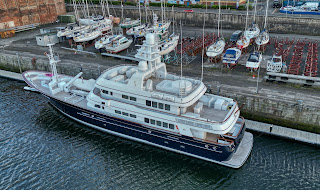 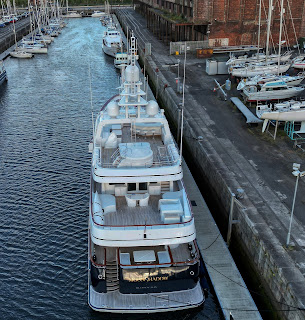 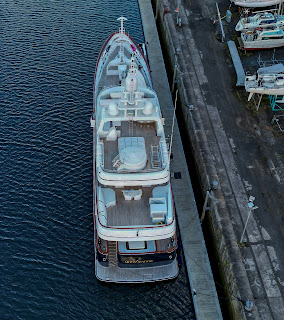 Moon shadow is a motor yacht with a length of 42.6m. The yacht's builder is Feadship from Netherlands who delivered superyacht Moonshadow in 2003. The superyacht has a beam of 8.9m, a draft of 2.7m and a volume of 443 GT. 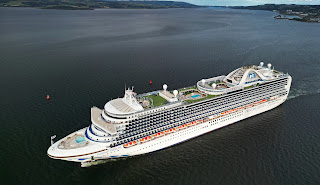 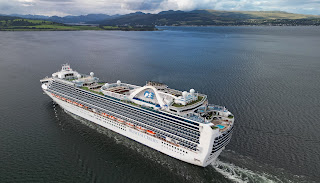 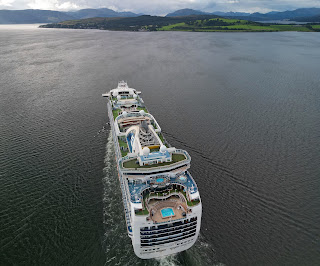 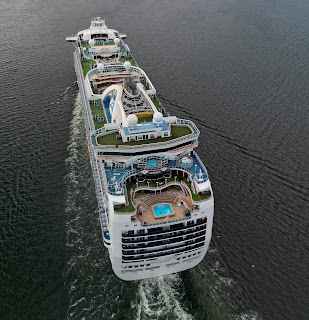 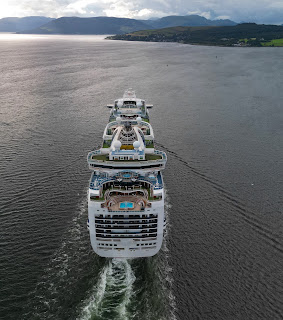