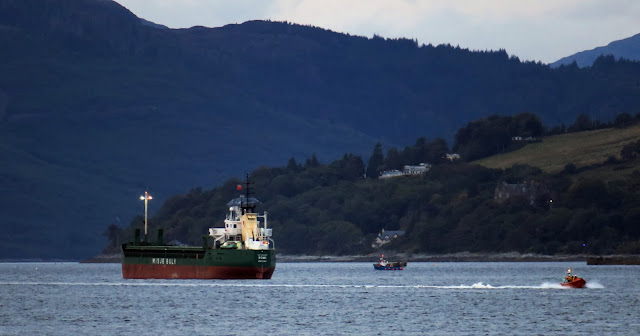 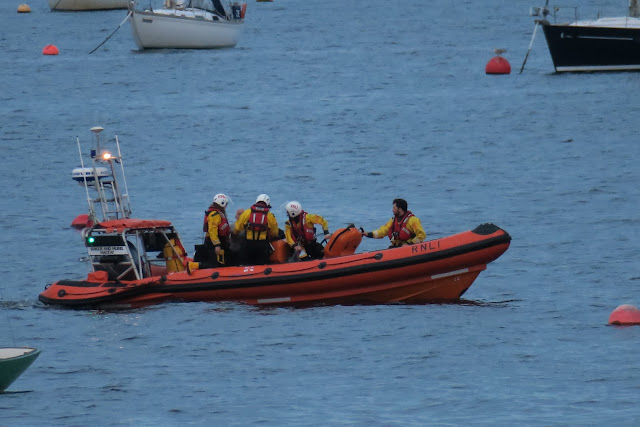 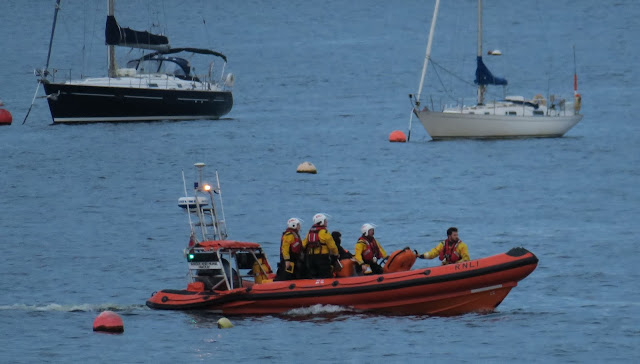 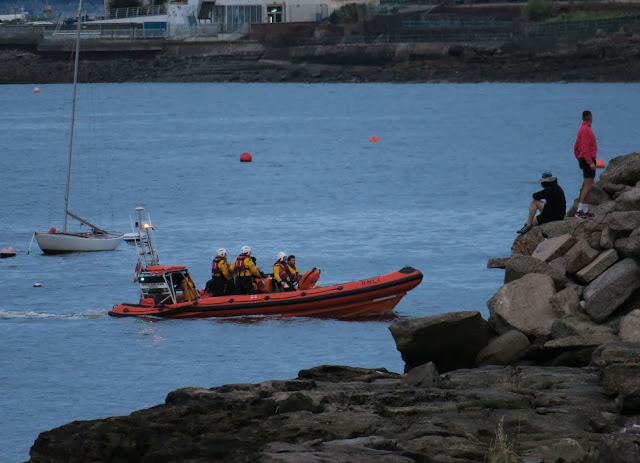 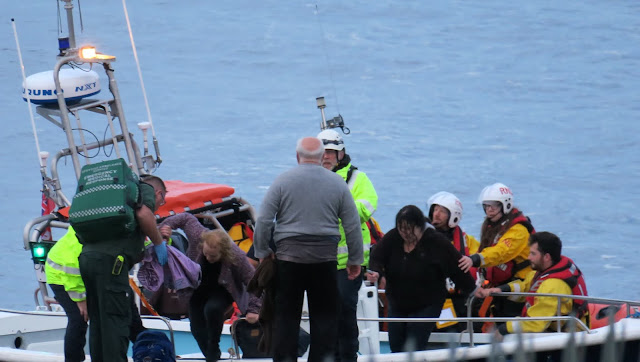 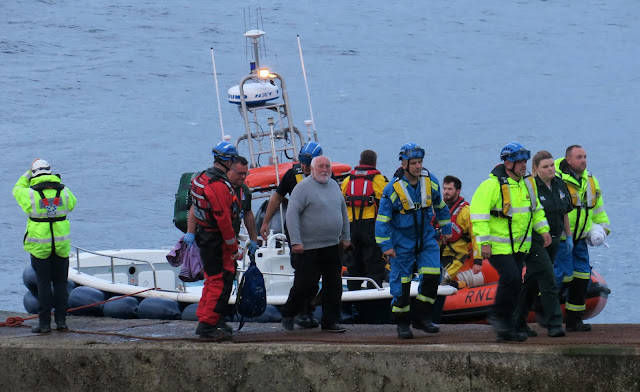 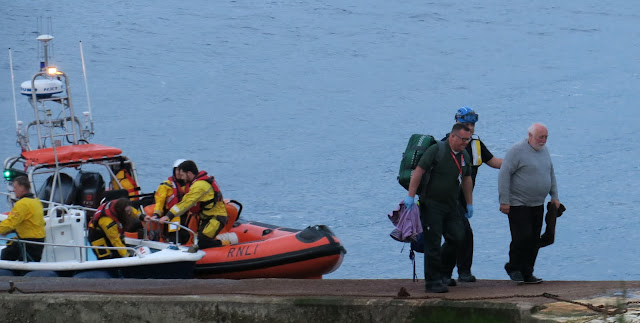 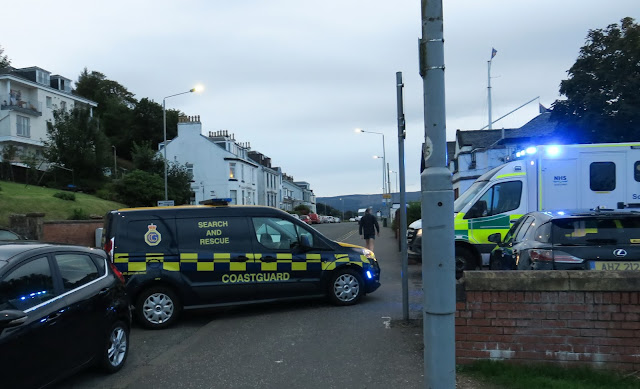 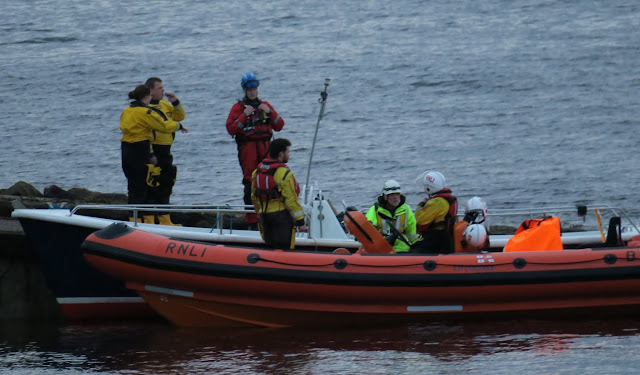 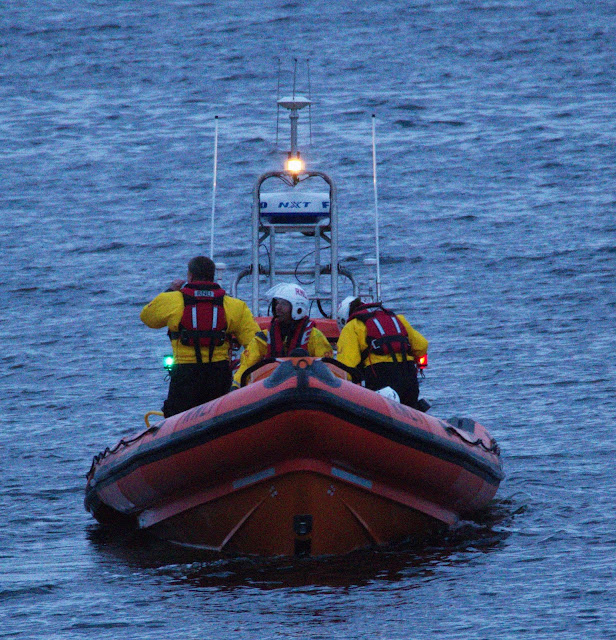 At 6.40pm on Sunday, September 6, HM Coastguard received a 999 call reporting people in the water at Loch Long after a tender had capsized on approach to a larger boat.

Four people were recovered from the water by the lifeboat and the police boat, with three of the casualties taken to Gourock where they were met by Greenock Coastguard Rescue Team and assessed by paramedics before it was decided they did not require further treatment.

A fourth casualty was airlifted from the police boat and transferred to hospital by the Coastguard rescue helicopter.