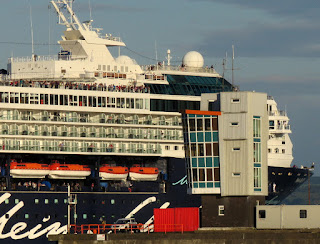 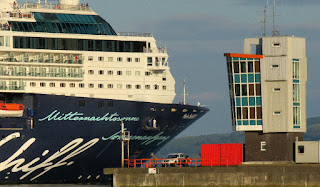 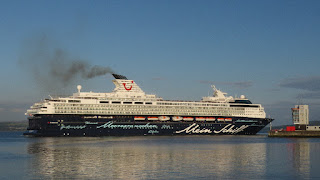 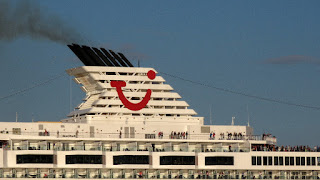 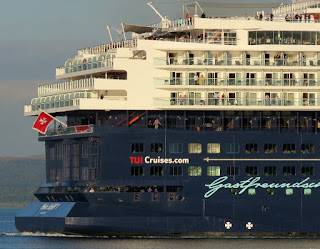 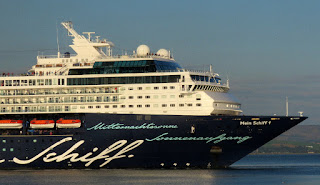 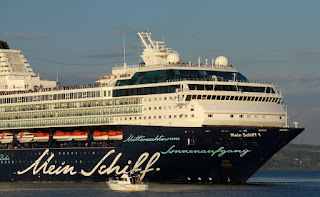 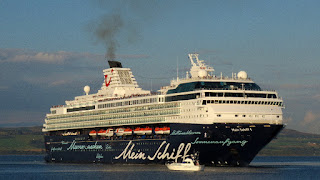 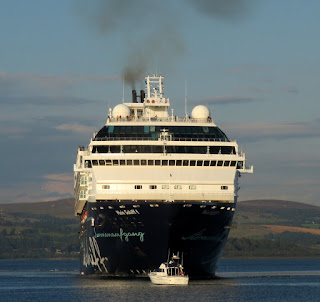 In 2008, after some twelve years of service as Galaxy, she was renamed Celebrity Galaxy. In May 2009, she was transferred to the fleet of TUI Cruises, a joint venture between TUI AG and Celebrity Cruises' owner Royal Caribbean Cruises Ltd.[6] She was renamed Mein Schiff (English: my ship) on 15 May 2009 and Mein Schiff 1 in November 2010.
Posted by Gerard Ward at 23:48