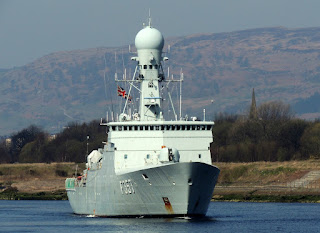 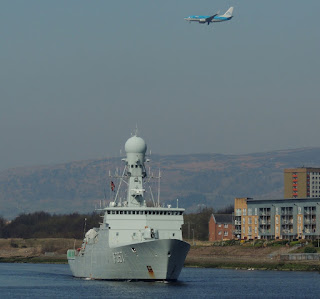 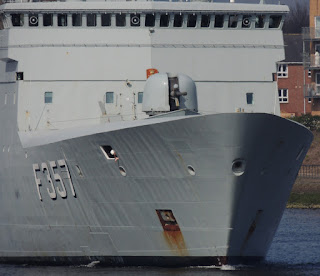 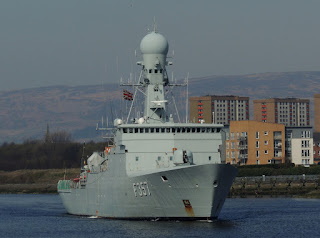 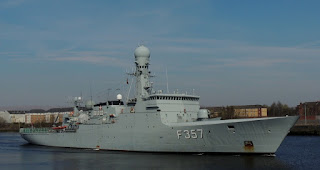 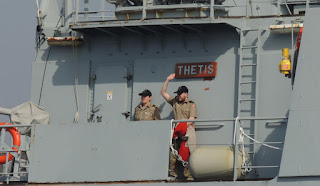 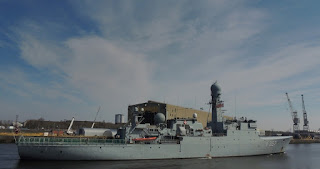 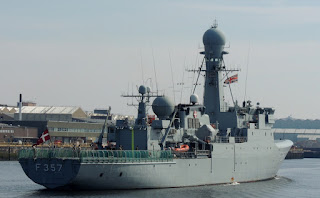 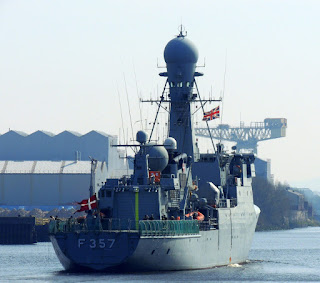 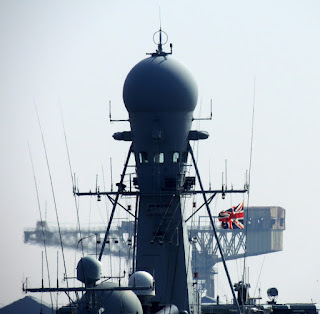 The Thetis-class ocean patrol vessels or ocean patrol frigates,also called Stanflex 3000, is a class of large patrol vessels built for the Royal Danish Navy. The class comprises four ships, all built and commissioned in the early 1990s. The ships' tasks are mainly maintenance of sovereignty, search and rescue, fishery inspection and support to local (mainly Greenlandic) authorities. The operation areas are normally Greenland and the Faroe Islands, but the vessels also operate near Iceland on transit between Greenland and the Faroe Islands, and near Denmark.
Posted by Gerard Ward at 00:30