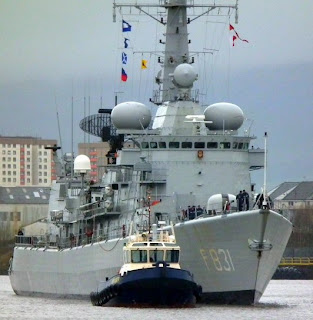 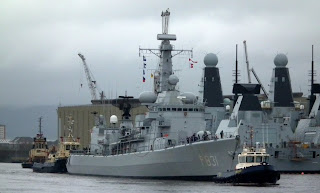 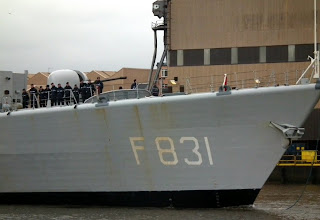 HNLMS Van Amstel (F831) is a ship of the Karel Doorman class of multi-purpose frigates (also known as "M-fregat" class) of the Royal Netherlands Navy. Built by the shipyard Koninklijke Schelde Groep in Vlissingen. The ship is named after the dutch Commandeur Jan van Amstel.

She is seen here arriving in Glasgow.