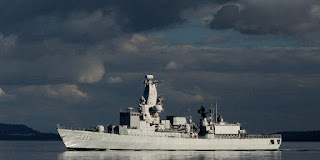 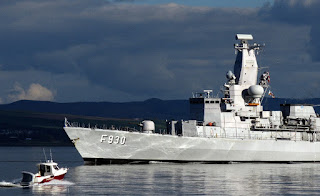 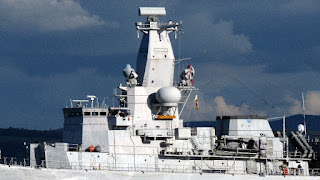 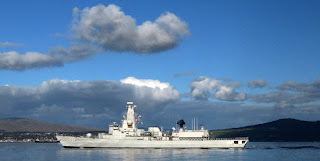 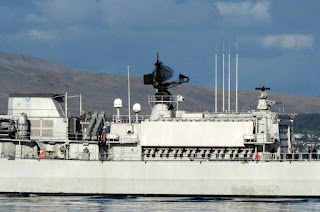 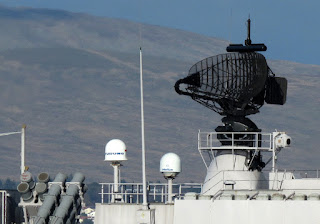 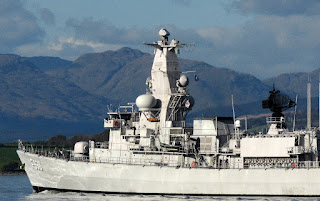 Leopold I (F930) is a Karel Doorman-class frigate of the Marine Component of the Belgian Armed Forces. Prior to 29 March 2007, the ship was known as HNLMS Karel Doorman (F827). It is one of the two frigates of this class purchased from the Royal Netherlands Navy on 22 December 2005.
Posted by Gerard Ward at 00:00